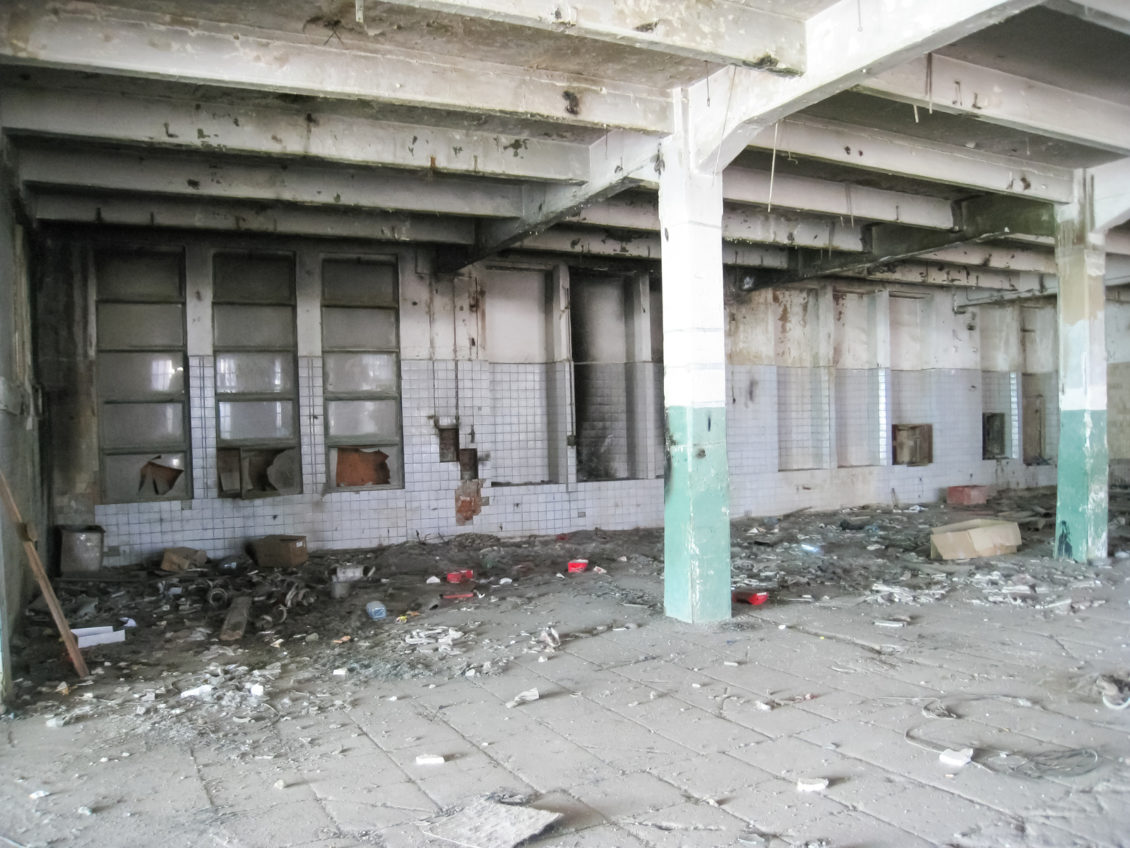 Historic England’s latest Heritage at Risk list has been published and there are now 36 sites across East Yorkshire – including two in Hull – that have been put on the register.

The programme itself includes places that are at most risk of being lost because of decay, neglect or inappropriate development, the Hull Daily Mail reports.

St Andrew’s Dock in Hull has been described as very bad by Historic England and no significant change has been seen, although there are campaign groups in and around the Hessle Road area that are trying to secure help in order to maintain the site and transform the dock area.

The condition of Beverley Road has also been described as very bad by Historic England, although it was acknowledged that this has been improved.

Elsewhere in East Riding, there are similar problems. In Paull, for example, the Paull Point Battery at the Coastal Artillery Battery and Submarine Mining Establishment, which was designed to defend Hull and the Humber, is now seeing its buildings deteriorate, although it is still in use as a museum.

The Paull Holme Tower, also in Paull, was restored and given a new roof in 1871 but since then it has fallen into ruin again. A grant from Historic England has supported the rebuilding of the crenellations and other work but further repairs are still required to the ground floor vault and low-level brickwork.

In Willerby, meanwhile, the Haltemprice Priority Farmhouse – which can be dated as far back as the 17th century – is in a very advanced state of decay. Permissions for repair and residential reuse were granted seven years ago but these have now expired.

Late last year, Historic England noted that in the past 12 months, almost £10 million was spent in grants to help support some of the UK’s best loved and most important historic sites.

Chief executive of the organisation Duncan Wilson commented at the time: “Over the past 20 years we have used the Heritage at Risk Register to highlight places in need of care and attention.

“We have dedicated time, expertise and money to bring these special but threatened places back into use, and we are proud to have played our part in saving them from neglect. Despite the successes, other places continue to fall into disrepair. They have been added to this year’s Register and we will focus our attention on them in the years ahead.”

If you have a project in mind, whether it’s to restore a dilapidated building or to construct something new, get in touch with Hull building contractors F&H Construction. The company was launched in 2009, just after the recession, and has gone from strength to strength since then, carrying out building and groundworks projects all over the UK.