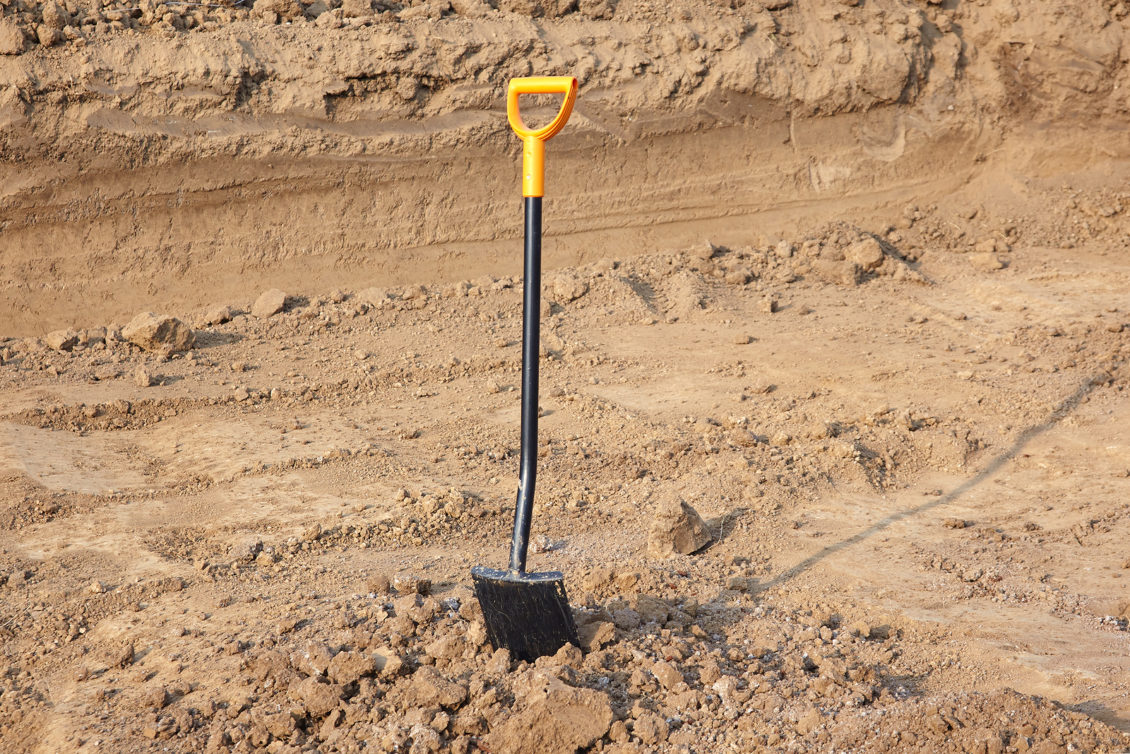 Analysis carried out by the Campaign to Protect Rural England (CPRE) has found that there is space on brownfield land (that which has previously been built on but which now lies vacant or derelict) to accommodate over a million new properties, two-thirds of which are shovel ready and could immediately contribute to meeting the country’s housing needs.

These shovel-ready properties have been confirmed as being deliverable inside five years. By prioritising this kind of land, which is just waiting to be redeveloped, rundown areas will be transformed and more homes will be provided, while the unnecessary loss of our countryside and green spaces will be prevented.

Many parts of England have high housing needs but also a large amount of available brownfield land ready to be redeveloped. Sheffield, Leeds, Birmingham, Manchester and London have identified land available that would provide nearly half a million homes.

“Building on brownfield land presents a fantastic opportunity to simultaneously remove local eyesores and breathe new life into areas crying out for regeneration. It will help to limit the amount of countryside lost to development, and build more homes in areas where people want to live, with infrastructure, amenities and services already in place,” planning campaigner at the CPRE Rebecca Pullinger said.

She went on to say that councils have been working hard to find suitable spaces for over a million houses, but until there is a brownfield first approach, a lot of sites that could possibly be transformed into the homes that we desperately need will be overlooked.

The CPRE is now calling on the government to bring in a policy of this kind to ensure that suitable land, whether underused or previously developed, is prioritised for redevelopment over the countryside and green spaces.

Analysis of government data released in October last year by the CPRE found that since 2012, nearly 10,000 hectares of green belt land have been released from protected boundaries by local councils around England.

The organisation put this down to a mix of unrealistic housing targets, slow build-out rates on land already with planning permission in place and the capacity of the housebuilding industry, all of which have come together to lead to consistent erosion of the country’s green belt land.

From a developer’s point of view, green belt land is some of the most profitable around because it’s shovel ready, surrounded by local countryside and within good commuting distance of major cities and towns.

National planning rules mean that councils have to hit housing targets that housebuilders and developers aren’t meeting, which has put pressure on local authorities to continue releasing green belt land for housing so as to meet these particular targets.

If you’ve got a building project in mind or just want some help or advice, get in touch with us here at Yorkshire building contractors F&H today.