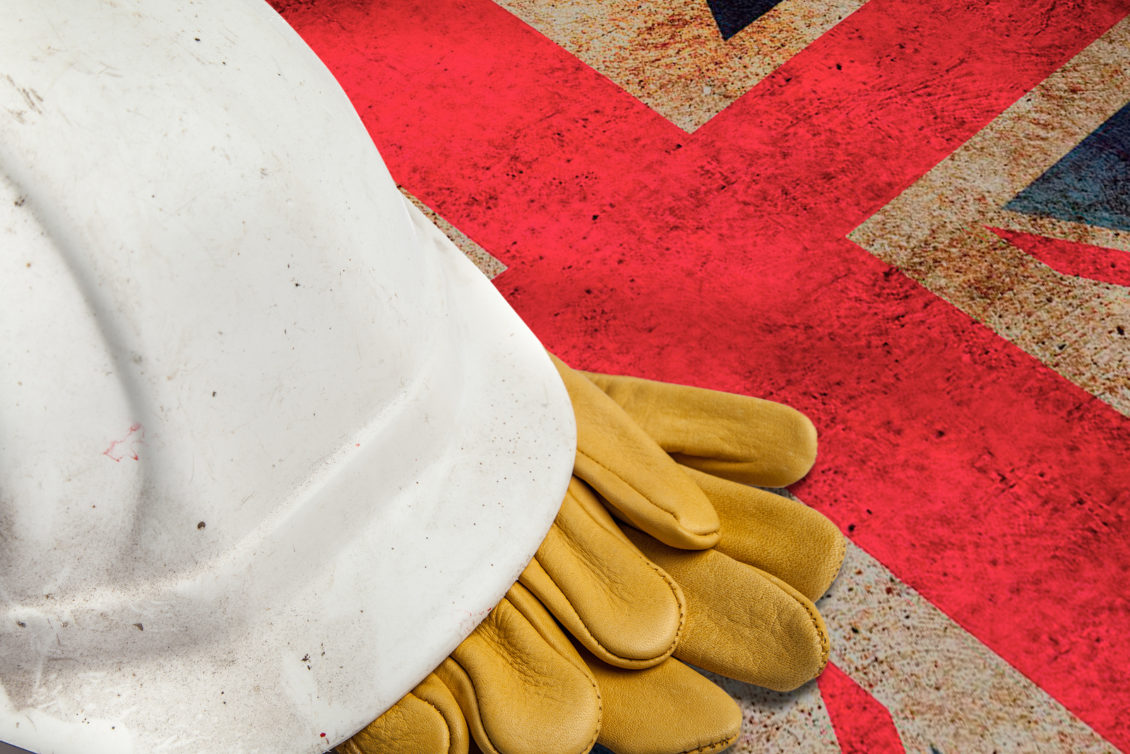 September was the second month in a row where activity slowed, despite still posting an increase in business activity. The index now stands at 52.1, putting it at its lowest point for six months.

Civil engineering suffered the most, with activity here declining at a slightly quicker rate in September compared to August. However, house building and commercial construction both climbed at what the PMI described as “a solid pace”.

But despite the slowdown, many of the firms surveyed said that new business growth was improving. In fact, the survey registered the strongest new order growth since December 2016.

Subdued economic conditions were named by the majority of those questioned as the main reason for the fall in construction activity in the past month. Group director at the CIPS Duncan Brock commented: “The Brexit blot on the landscape was still in evidence as housing activity slowed to a pre-April growth rate and clients hesitated to place orders.”

He also stressed that shortages of raw materials and rising costs for resources such as fuel were weighing on the sector and, in particular, affecting supplier delivery times.

Tim Moore, associate director at IHS Markit, also noted that Brexit was one of the main factors contributing to the “wait and see” attitude being adopted by many in clients in the construction industry at present.

Although there is still some momentum in the house building sector, in large part due to the government’s commitment to deliver more new homes, there are worries that this could also slow down.

Speaking to the Yorkshire Post, Howard Archer, chief economic adviser at the EY ITEM Club, said that weakness in the UK housing market as a whole could have a knock-on effect for construction.

“There is the risk that house building activity could be pressurised by extended lacklustre housing market activity and subdued prices amid challenging fundamentals,” he asserted.

However, the government is doing what it can to ensure that house building activity continues apace. Last month, the Ministry of Housing, Communities and Local Government announced a partnership with Barclays, which is designed to provide financial support to small and medium-sized house builders.

Under the scheme, £1 billion in loan finance will be provided to support developers as they deliver thousands of new properties around the country. The aim is to help open up the housing market, where the vast majority of new homes are currently constructed by just ten companies.

There could therefore be opportunities for construction companies in Yorkshire to get involved with projects to deliver the new housing that the region needs.

The funding can be used to support schemes for new homes, social housing, retirement properties and apartments for rent. The government also wants to encourage “greater innovation in how housing is delivered such as brownfield land and urban regeneration projects”.

In areas where there is opposition to building on greenbelt sites, it would be useful for companies to find viable alternatives to enable them to utilise derelict urban sites instead.