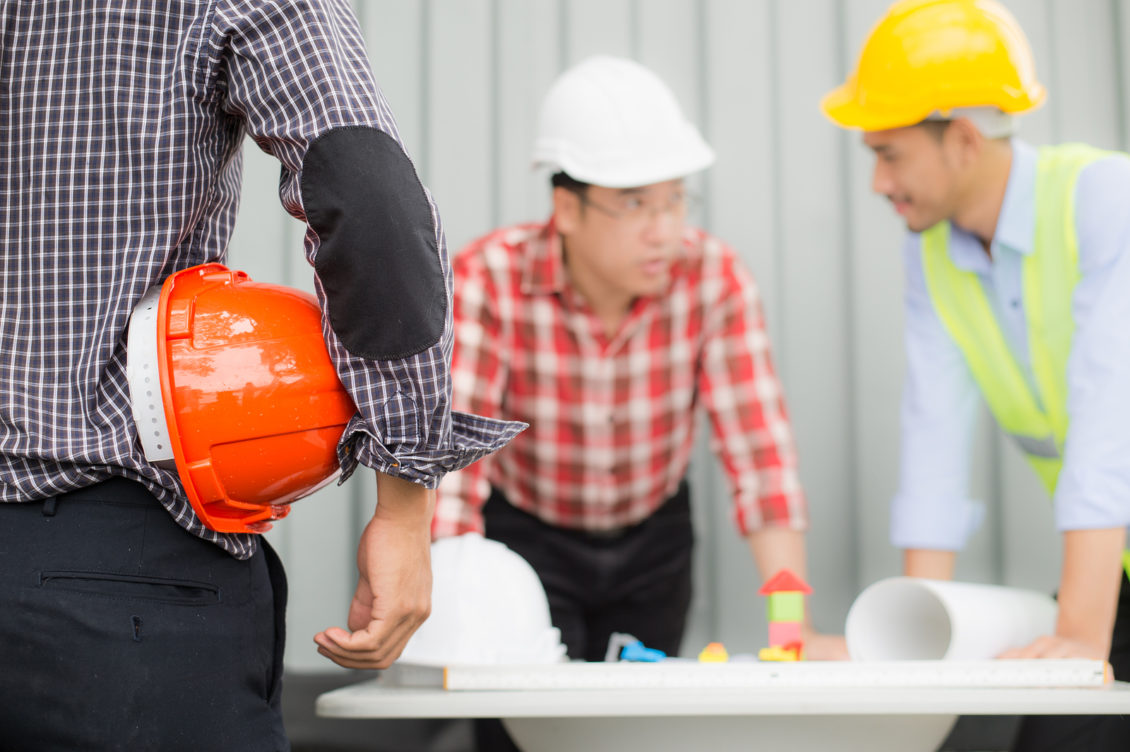 Businesses and individuals in West Yorkshire who will benefit from the next stage of the HS2 project will no doubt be keen to see how the plans for the next phase of the project are shaping up.

Construction on the line between London and Birmingham is well underway, and now HS2 has released more detailed design proposals for Phase Two, and more specifically Phase 2b of the route.

There will be public consultations about the proposals, which will run for ten weeks and close on 21 December 2018, BQ Live reported.

This particular stretch of the railway runs through the West Midlands, Manchester and Leeds, and will significantly improve transport links in this area once it’s completed.

HS2 teams will be travelling to different parts of North and West Yorkshire to discuss the proposals, as well as to highlight the benefits of the new railway line.

She added that the public consultations are a chance for those living close to the new line to find out more about the designs, as well as how construction will progress and what impact this may have, both during construction and once the railway is operational.

Events are planned from the end of October through to the end of November, but there is also plenty of information on the Phase 2b section of the HS2 website.

As part of the new HS2 plans, the government has released its working draft environmental statement for Phase 2b. It states that the consultation will help HS2 “improve its understanding of the impacts, risks and concerns that residents and businesses may have concerning the route”.

In its statement, the government also announced that the Phase 2b Hybrid Bill would not be put to parliament until mid-2020, delaying the legislation that’s required to enable this element of the rail scheme to progress.

The Woodland Trust is one organisation that has already stated its objection to the proposed route. Horticulture Week reported on comments from Luci Ryan, an ecologist for the Woodland Trust, who described the suggested route as “far worse than we were expecting”.

“At least 19 ancient woodlands will be lost, almost double our estimate,” she explained.

Ms Ryan added: “No amount of tree planting can ever make up for the loss of this precious habitat.”

Earlier this month, the Nantwich News reported on comments made by Cheshire East councillors, who stated that, while they still support the route, they want assurances on the steps to be taken to minimise the environmental impact.

Head of strategic infrastructure at Cheshire East council Chris Hindle commented: “We have concerns around the environmental impact and are looking for world-class mitigation on what needs to be done to avoid the impact in terms of that high-level environmental impact.”

Whatever happens following the Phase 2b consultation, there will no doubt be opportunities for construction companies in Yorkshire to get involved in this stage of the project and help deliver the country’s largest railway project in decades.