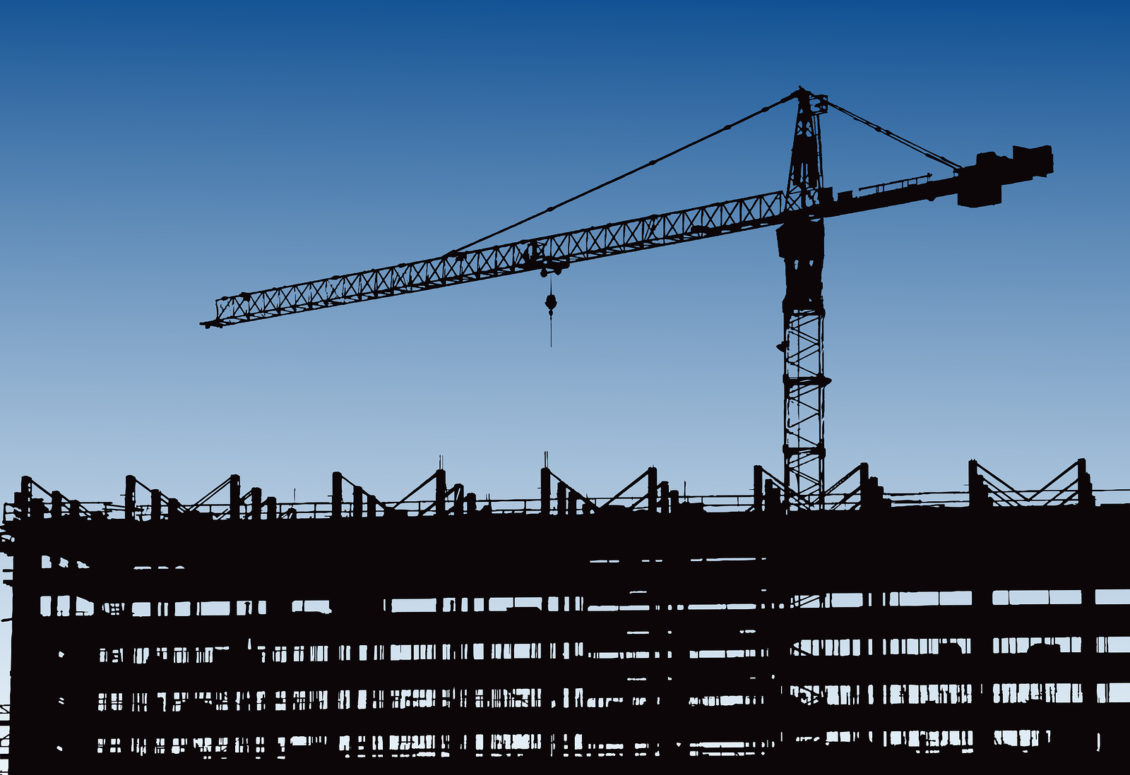 It seems that construction contractors in Hull have been very busy over the last few weeks and months, with all sorts of projects going on in and around the region. It’s always interesting to see what work is taking place – so here are just a few of the projects that have sprung up in recent times to Hull and its outlying areas, as well as a few that may well come to fruition in the future.

Earlier this month (May), work began on the Environment Agency’s flood defence improvements, a £42 million investment in the city that will see the height of the defences raised along more than four miles of the foreshore from St Andrew’s Quay to Victoria Dock Village.

The scheme will help to better protect 113,000 properties from tidal flooding, providing a one in 200 year standard of protection.

Dr Therese Coffey, environment minister, said: “Flooding and coastal erosion can have awful consequences for people, businesses and the environment, which is why Defra has invested £153 million in improving flood defences in Hull and East Yorkshire since 2010. I look forward to seeing work continue to ensure coastal communities are better protected, not abandoned.”

According to the Hull Daily Mail, modular building company Phoenix Building Systems has plans in place to relocate its production facility to a bespoke new site in east Hull in order to meet a rise in demand.

Plans have now been submitted to Hull City Council for the new factory to be built in Burma Drive, an industrial area home to the likes of ESL Fabrication Engineers and flooring specialist Kingspan Access Floors.

Siemens Mobility has submitted an outline planning application to establish a £200 million rail manufacturing facility in Goole, East Yorkshire. If approved, the site will manufacture and commission trains for the expanding market here in the UK, with plans for the project first unveiled last year.

The plans include creation of up to 700 jobs and a further 250 during the construction period, with an extra 1,700 potential supply chain roles as well.

Managing director of rolling stock Will Wilson said: “As a company we already have strong links in the local area. In 2016 Siemens opened a £310 million turbine blade factory in Hull, creating 1,000 local jobs to service offshore wind farms.

“This latest development would further deepen much needed commitment to the region, with a key focus on the local supply chain. It will establish a lasting legacy of related skills to further the UK’s ability to compete on a global scale.”

A series of luxury apartments have been built in what was once a convent on Beverley Road in Hull, with images now released to reveal just how stunning the new development is.

The Endsleigh Centre had been abandoned since The Institute of Our Lady of Mercy left the site in 2015, with plans to convert the building approved back in December 2017. It had served as a convent since 1901, according to the Hull Daily Mail.

The first phase of the project has resulted in 40 ensuite apartments being created, as well as kitchens, communal lounge spaces, a cinema room and a gym

The Yorkshireman, a once popular pub in the heart of Hull but which has been closed for three years now, could soon be converted into rented accommodation with 14 ensuite rooms that will fit into what was once the bar area and across two other floors.

Paint Holdings has submitted the plans for the pentagon-shaped building to Hull City Council, with some of the bedrooms also to include study areas, as well as a communal kitchen and lounge, the Hull Daily Mail reports.

The Hull Daily Mail also reports that plans have now been submitted to East Riding Council to transform a historic school building that has been empty since last summer into 29 new flats.

What was one the Hallgate Junior School in Cottingham could soon be redeveloped, with plans also in place to construct a new building for an additional six flats next to the Cottingham Adult Learning Centre near the playground for Hallgate Primary School.

Paull-based Integra Buildings is one of 24 firms that have been chosen to support the framework, a four-year project dedicated to constructing new public sector buildings.

According to the Hull Daily Mail, the region will see new jobs created thanks to the £500 million government building scheme, with Integra set to invest £1 million in its facility and creating at least ten new jobs over the coming 12 months.

Integra itself supplies modular buildings for sectors like leisure, sport, education and healthcare, with forecasted revenues of £30 million in 2019.

“We’re also planning a major investment of up to £1 million in our in-house manufacturing capability, including upgrading our pure steel manufacturing facility, which will make the business more self-sufficient. That’s on top of the £3 million we have invested on this site over the past 18 months,” managing director Gary Parker was quoted by the news source as saying.

The Hessle-based Aura Innovation Centre, a green energy hub, is expected to open its doors later this year, intended to provide a space for businesses of all shapes and sizes to come together to deliver low-carbon energy and clean growth.

As director of the company Ben George explained to the Hull Daily Mail, the aim of the centre is to drive innovative thinking and fostering an environment where collaboration can be facilitated with ease to “kickstart the low-carbon energy supply chain here in the Energy Estuary”.

It will include numerous business spaces, making use of 3D printers, super computers and high-specification testing equipment. The aim is also to provide small to medium-sized enterprises with support and advice through the various stages of product or service development.

Construction of this green energy plant in Hull hasn’t proven to be plain sailing, with the £200 million Energy Works project facing all sorts of problems during the construction process.

According to the Hull Daily Mail, the main builder in charge of the project – M+W – saw its contract terminated back in March in order to ensure the future of the plant following serious delays at the site on Cleveland Street.

Other issues include staff strikes back in January last year, when approximately 300 people walked off site amid health and safety fears. And just days after that, a peaceful protest was held outside the site.

A water leak a few months after that saw a fresh walkout from staff members and then more strikes took place after it was alleged that over a dozen contractors had been made redundant.