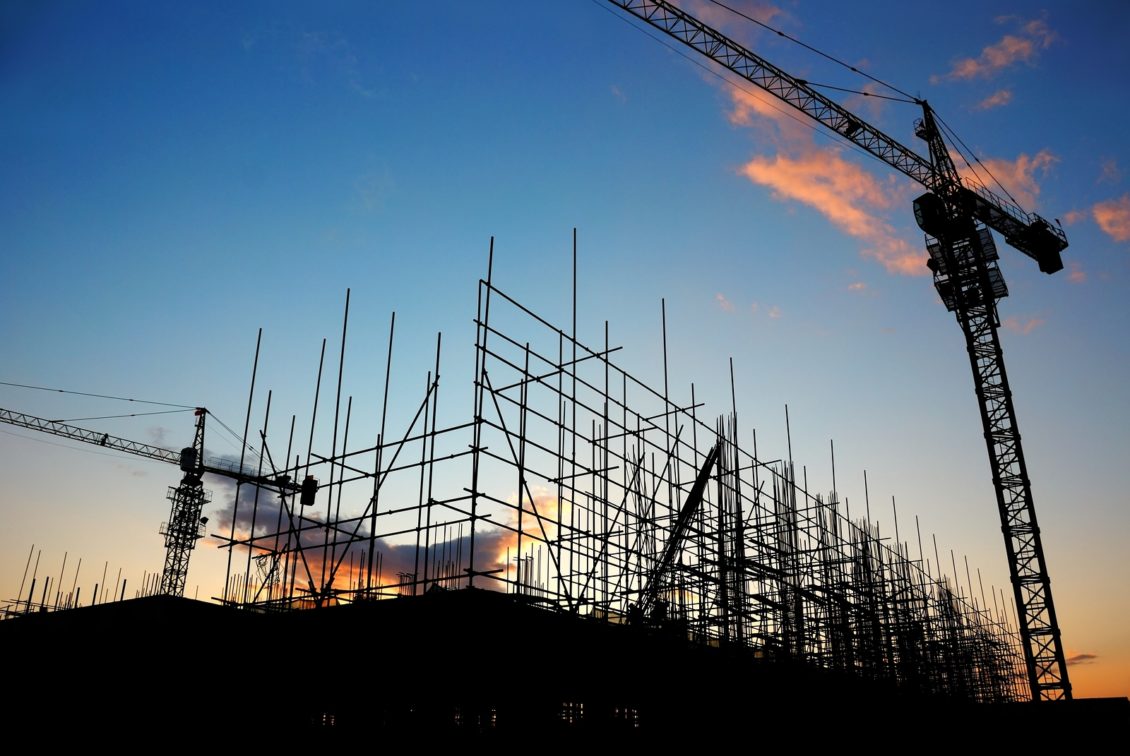 Over one million homes have yet to be built, despite being given the green light by councils in the past decade, according to Sky News.

The Home Builders Federation (HBF) have claimed that housebuilders are not sitting on land or permissions unnecessarily and that many new homes are “stuck in the planning system” and waiting on councils to fully sign them off.

A spokesman for the HBF said: “In the current market, where demand for new homes is high, there is no reason why builders would sit on land.

“The vast majority of unbuilt permissions are either on sites where work has already started or have only got an initial ‘granted’ consent and are navigating the complexities of the planning system to get a final ‘implementable’ permission which means where builders can start work.”

The LGA represents 339 councils across England, and state that the number of applications for the construction of new homes has almost doubled since 2012-2013, with councils approving nine out of ten applications.

It wants ministers to make it easier for local authorities to compulsory purchase land where homes remain unbuilt, and give them powers to charge developers full council tax for every unbuilt development from the point any original planning permission expires.

Councillor David Renard, an LGA housing spokesman, said: “If we are to solve our housing shortage, councils need to be able to get building again and resume their role as major builders of affordable homes.

“It is also vital that the planning process is protected so that councils and communities can ensure we realise the government’s ambition of building beautiful homes, which includes the necessary infrastructure and affordable housing.”

Rico Wojtulewicz, head of housing and planning at the National Federation of Builders (NFB), told Politics Home: “Cllr Renard and John Healey MP do not appear to understand the development process and their comments are deeply offensive to the 80% of small builders that over the previous thirty years have ceased trading.

I encourage both to look into why so many local plans are allocating and granting such great numbers of undeliverable and difficult to deliver planning permissions.”

Greg Beales, campaign director at Shelter, said: “We desperately need reforms to make our land and house building system fairer for everyone. This is essential to allow councils to start building the social housing we desperately need.”

A spokesperson for the Ministry of Housing, Communities and Local Government told AOL: “Last year we delivered more homes than at any time in the last 30 years and we are going even further to deliver much-needed new homes.

“This includes making the planning system faster, more responsive and more certain for all users.”

If you’re looking for house builders in Hull, get in touch today.