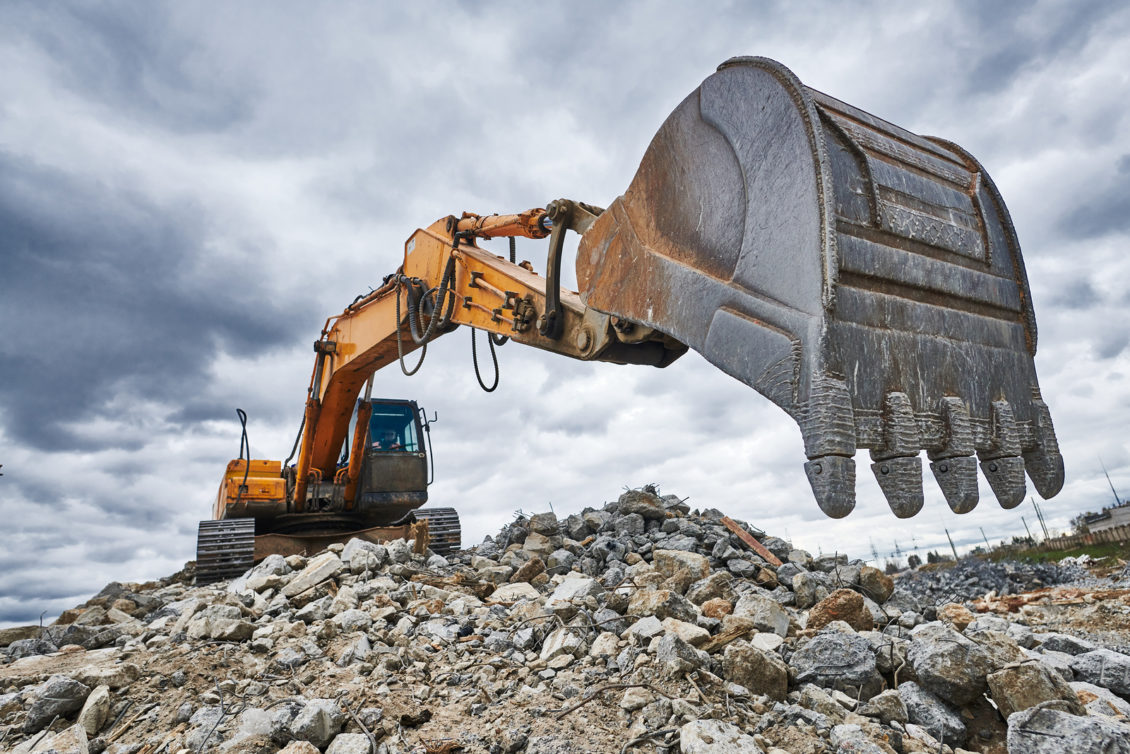 If you’re planning a construction project at home or elsewhere, do make sure that you have the appropriate planning permission in place or you could find that you need the assistance of Hull demolition contractors to tear it down if you get on the wrong side of your local council.

Unfortunately for those who decided to build a mock medieval castle at the Forbidden Corner Yorkshire Dales tourist attraction near Leyburn, this is exactly what’s happened, the BBC reports.

The 32ft structure was built without planning consent and the Planning Inspectorate has now rejected an appeal against the demolition notice, although both sides involved in the argument were given nine months to reach a compromise.

The inspector did agree with the local authority’s concerns that the three-storey high mock castle would have an impact on the historical landscape of lower Coverdale, saying that the building was obtrusive and has a “harmful and disruptive effect on the understanding and enjoyment of the landscape”.

Attempts to cover the building and disguise it with fake ivy and planting were dismissed by the inspector, who went on to state that it was harming the “character, appearance and natural beauty of this part of Coverdale”.

Manager of the Forbidden Corner John Reeves said just how disappointed the team are by the decision but added that he’s hopeful there could be potential for a compromise with the national park.

If you find yourself in a similar situation and have to tear a building or structure down, remember that legally all demolition, dismantling and structural alteration work has to be planned carefully and carried out in such a way as to prevent danger – which means you’ll need to hire contractors that have the relevant skills and experience to get the job done.

You’ll need to make sure that you provide your team with as much pre-construction information as possible so they know what they’re working with. You are also likely to need to have surveys and reports carried out and published, checking for asbestos, the location of above and below ground live services, and the structural stability of not only the site itself but also structures nearby.

Make sure that all this is carried out before the work begins – do not leave it up to the principal contractor to sort out once demolition work has begun.

There are two types of demolition – partial or complete. It’s harder to get partial demolition done right because you may well find you have to provide support to the rest of the structure, including the likes of shoring, floor props and window strutting.

Your local authority will also have to be notified of your intention to demolish at least six weeks in advance and you should also notify building owners next door, as well as utilities providers, particularly if it’s looking like party walls will be affected by the work.