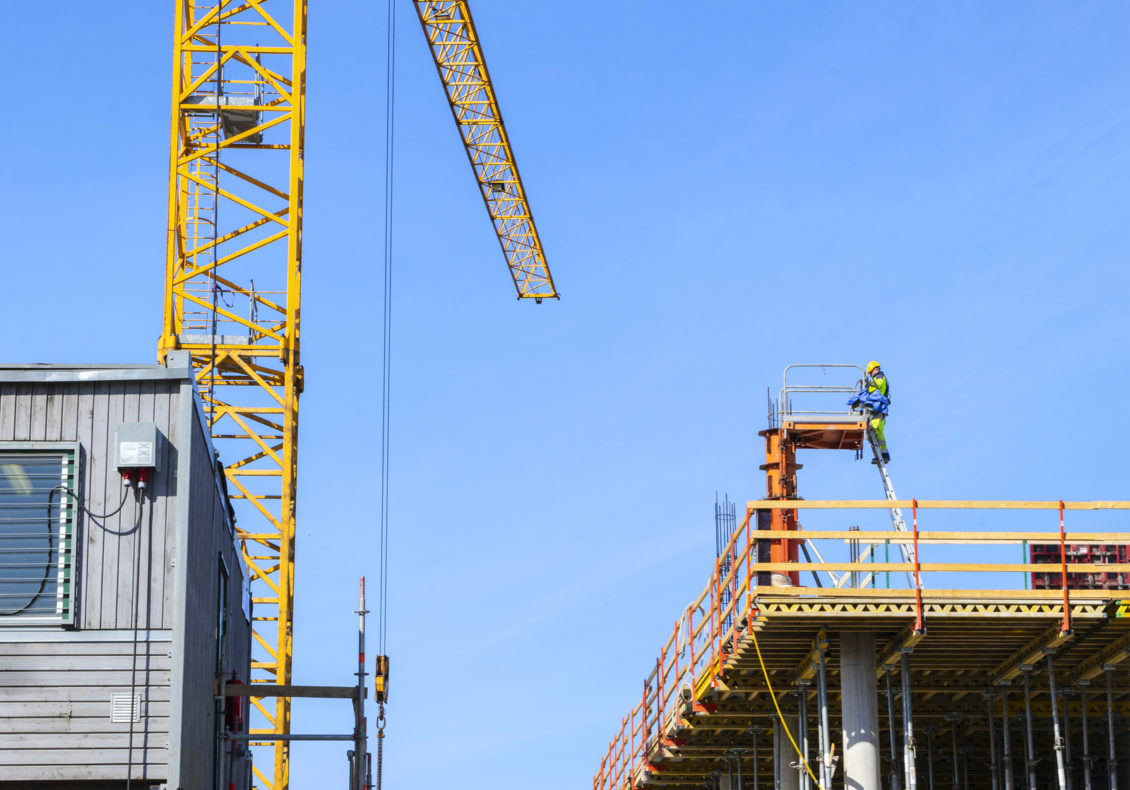 Recent figures have shown there was a drop in construction output in the UK at the end of last year, which is likely to have been caused by the decline in the private housing market.

Earlier this week, the Office for National Statistics (ONS) revealed the all work series decreased by 0.3 per cent in the fourth quarter of 2018, which was magnified as it came after a 2.1 per cent increase during the previous three months.

It stated that this fall was “driven by repair and maintenance output”, as this had dropped by 2.8 per cent between October and December 2018. This decline was itself the result of drops in private housing and non-housing repair and maintenance, which fell by four per cent and 2.9 per cent respectively during the period.

The construction sector felt an even more exaggerated change on a monthly basis, with the all work series declining by 2.8 per cent between November and December last year, representing the biggest monthly drop for six years after falling by 4.3 per cent in June 2012.

It is not just Britain that has experienced a slowdown in the construction sector, as Eurostat recently reported a 0.1 per cent decline in production within the industry in the euro area from October to November 2018.

However, it is not all bad news, as construction production in the euro zone was still 0.9 per cent higher than it was in November 2017.

Similarly, ONS figures revealed Britain’s construction output was still above 2017’s levels, with level of all work 0.7 per cent higher than the previous year’s.

What’s more, the drops experienced in 2018 were offset by a rise in all new work of 1.1 per cent. This was the result of a 1.9 per cent increase in infrastructure and a 1.4 per cent growth in private commercial new work.

According to the Land Registry, 2018 was also positive for new building contractors in Hull and the rest of the UK. December’s figures alone show an eight per cent increase in new build house sales received for registration across England and Wales compared with the previous year.

The government figures revealed 10,664 out of the 88,785 sales that were received for registration in December 2018 were newly built. These sales ranged from a house worth £17,500 in County Durham to a terraced property in Kensington and Chelsea, which sold for £11 million. This shows the huge price gap between properties in the UK, which the building of more new houses could help to close.