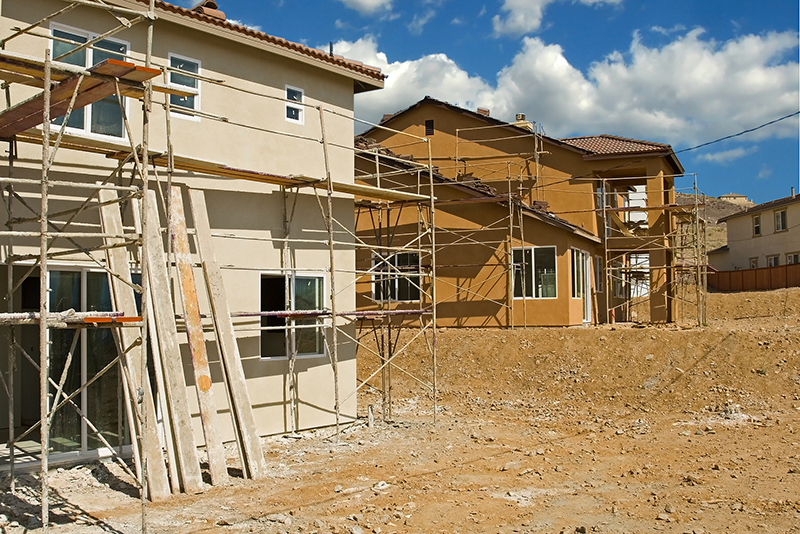 Homes England has announced funding to the tune of £38 million to help deliver more than 2,000 homes around the country, agreeing deals with six local authorities including Hull City Council.

These deals are the latest to be awarded through the £450 million Local Authority Accelerated Construction programme, set up to help unlock public land and drive forward delivery on local authority housing schemes – so house builders in Hull could soon find themselves very busy indeed.

Local councils will use the funding to invest in infrastructure and make sure that work can now begin to make 13 sites around the country ready for the development of new homes.

Chief land and development officer at Homes England Stephen Kinsella announced the new wave of funding, saying: “This funding will enable local authorities to prepare their sites for development and to bring forward the construction of homes. New homes will then be built out at pace using modern methods of construction.”

For example, there are plans in place for a £1.5 billion lagoon development in the Humber, concept proposals for which have just been officially launched following three years of privately-funded feasibility studies.

According to the Hull Daily Mail, the project will see a six mile-long road built in the estuary, with new quaysides built from reclaimed land and a new non-tidal lagoon constructed to the west of the city.

It’s thought that the plans will create at least 14,000 new jobs, with new outer flood defences established to help provide even greater protection for the city.

Hull-based businessman Tim Rix, who devised the scheme, explained: “We have had a really fantastic response, not just from this area but from around the country.

“At this week’s Confederation of British Industry (CBI) North annual dinner you had the CBI’s director general Carolyn Fairburn mentioning five companies in Yorkshire and the Humber as being key to the future economy of the region and four of them were from Hull.

“Now, with Lagoon Hull, we’ve got a big idea that’s already being talked about in the national media. When that happens, all of a sudden people in other parts of the country start realising there might be something going on here.”

Back in March, the Hull Daily Mail reported that more than 2,500 new homes have been built in Hull in the last three years, with the local council beating tough delivery targets set out by the government. The target was 1,523 and 2,514 were built between 2015 and 2018 – a 165 per cent increase.

Historic towns and cities around England also look set to benefit from a £95 million regeneration fund, according to the Guardian, intended to transform old and abandoned buildings to revitalise struggling high streets… Hull being one such city.

The funding will be used to turn old buildings into shops, houses and community centres, with the news source noting that 16 shops shut their doors permanently every day in the first half of 2019. This has in large part been driven by the rise in online shopping, which has already led to the loss of tens of thousands of jobs.

The hope is that this new cash injection will help to encourage commercial investment and support wider regeneration across different parts of the country.

How Hull house builders F&H Construction can help you

If you have a construction project that you’re looking to get off the ground this year or next in Yorkshire or elsewhere around the UK, F&H is perfectly placed to help you make sure your plans come to fruition.

Although we’re based in Ryehill just outside Hull, we carry out work all over the country and have the skills and experience to take on any job, no matter how big or how small.

We’ve worked on a variety of different projects, from civil engineering jobs at wildlife parks to garden walls for domestic properties – so whatever you have in mind, you know we can get the job done to the highest of standards.

The company launched back in 2009, just after the recession, initially with just two men in a van. Through dedication and hard work, we’ve grown to employ a team of professionals and using the very best equipment and technology at our disposal to deliver the best value for our clients.

We maintain constant communication with all our clients from the very beginning of the project right through to the end, making sure that they’re aware of everything taking place through site meetings, emails and phone calls or in-person meetings at our office. We’re also more than happy to provide free advice and information to anyone unfamiliar with the industry and unsure of how to begin with a project.

Our team of qualified tradesmen are on hand to help and we have a fleet of plant equipment and machinery, ranging from 13-tonne excavators to one-tonne dumpers and more.