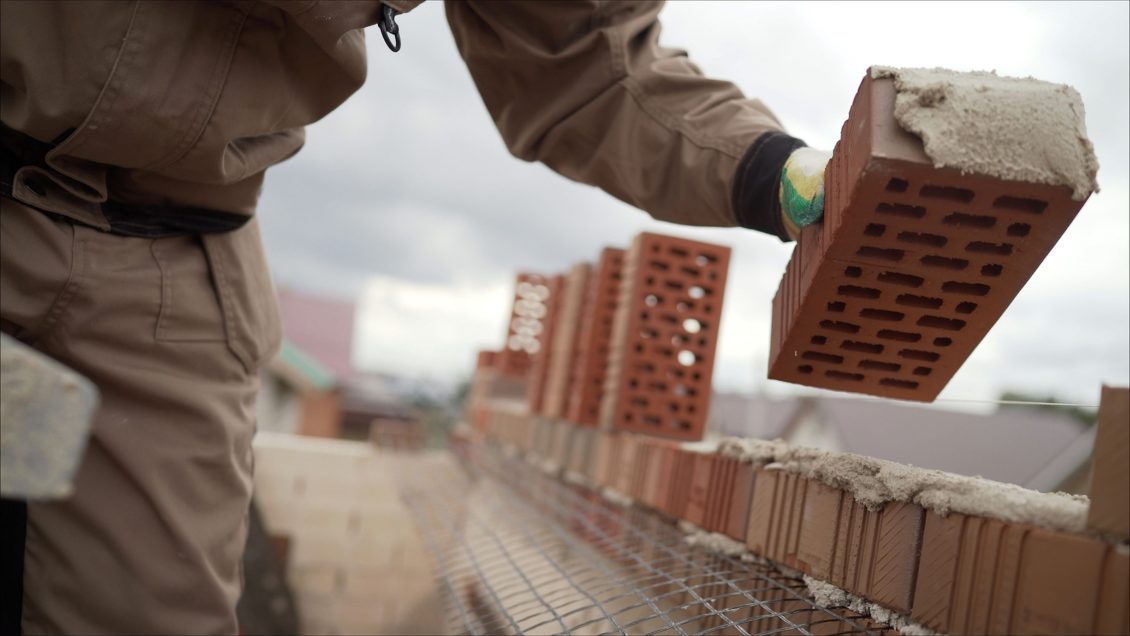 Those working in the house building sector in the UK are set to see some changes to the process and design of new properties in the coming months and years.

Housing secretary Rt hon Robert Jenrick MP has unveiled the new Future Homes Standard, which sets out environmental targets that all new-build properties will need to meet in the future. One of the major changes relates to how our homes will be heated and powered.

Under the new rules, fossil fuel heating systems, such as gas boilers, will be banned from all new builds by 2025, with the government instead urging builders to focus on installing new technology like the latest iteration of solar panels for power and air-source heat pumps to keep our homes warm.

The government is also consulting on how it can further improve the energy efficiency of new homes, while reducing their carbon footprint, with views required on everything from ventilation to efficiency requirements.

In addition, the government announced its accelerated planning green paper. This sets out proposals on how it intends to speed up the planning process and ensure new homes are able to be built more quickly.

Among the suggestions is for fees to be refunded to developers where councils take too long to make a decision over a planning application.

Mr Jenrick said that the aim with the reforms to the planning system is to “make it faster and more efficient for everyone, from households to large developers, alongside giving families greater freedom to extend their homes to meet their changing needs”.

Speaking about the new Future Homes Standard, he commented: “I want to ensure everyone – including developers – do their bit to protect the environment and give the next generation beautiful, environmentally-friendly homes that local communities can support.”

To help builders and developers follow these new guidelines, the government has also published a National Design Guide. This will set out what’s expected from any new development in simple terms, he explained.

But councils are being encouraged to set out their own design codes, that are inline with the national standards, to ensure that any new homes built in their area are appropriate and “reflect their unique setting and character”.

The government has also announced that it’s making a further £1.35 million available for the development of pocket parks. These are neglected or derelict urban areas that local communities can transform into green space that can be used by everyone in the area, whether that’s as a children’s play park or a vegetable garden.

House builders in Hull, and elsewhere around the country, will need to work with their local councils to ensure they meet these new standards for both designs and energy efficiency on any developments they work on.

The Solar Trade Association has come out in support of the government’s proposals surrounding greater use of renewable energy generation in new homes.

Chief executive of the organisation Chris Hewett said that it was “encouraging” to see the government mentioning solar as a viable way to reduce the emissions created by new homes. He added that it is “high time” England followed Scotland’s lead in this regard, where research indicates four out of five new-build properties are now equipped with solar panels.