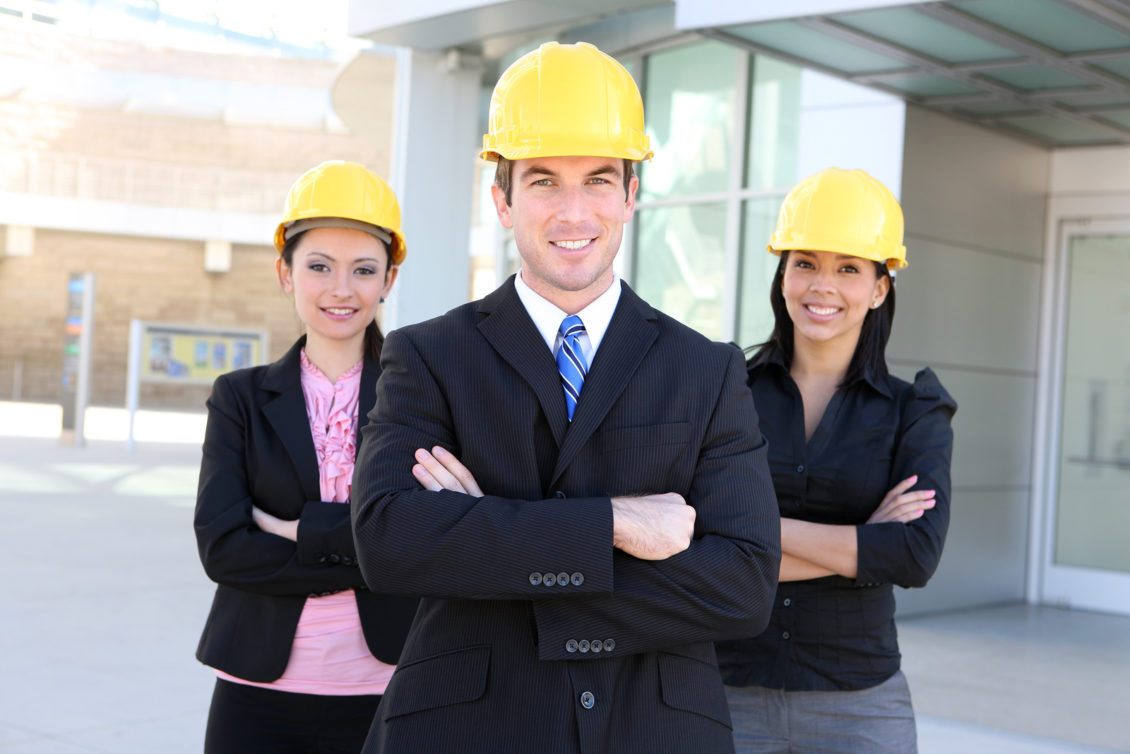 There is a still a gender imbalance in the UK construction industry, with a recent report revealing the proportion of women on boards within the sector is just 22 per cent.

According to the latest findings from the Directory for Social Change, which used annual reports from 399 corporate boards, 16 per cent revealed they have no women on their boards at all.

This demonstrates that gender inequality still persists in the industry, as it has only improved marginally over the last six years. Indeed, a previous report from 2013 found just 13 per cent of board members were women.

While the news that female board members are far and few between in the construction industry, they are likely to be better represented than in the wider context of the sector.

A study by Wise last year reported that just 11 per cent of the construction industry was female.

With just over one in ten employees being women, this is actually a lower proportion than in 2016 and 2007 when it was 12.8 per cent and 12.1 per cent respectively, according to data from the Office for National Statistics (ONS) published by Construction Insurance Specialists (CRL).

This, CRL stated at the time, was “an alarming wake-up call”.

“The ONS data shows that the percentage of women in construction is scarcely higher than it was before the recession, despite the industry’s active efforts to attract new recruits and access wider talent pools,” a CRL spokesperson commented.

It went on to say there has only been a slight improvement since the recession, which could be partly due to women “[not being] aware of the different opportunities that the construction industry can offer”.

While there is clearly still a problem of gender inequality when it comes to hiring female employees, there is also an imbalance regarding their salaries.

While female workers should rightfully try and address this imbalance and push for housebuilders to pay all staff who do the same job a similar salary, they might find it is a currently a difficult time to ask for an increase in their wages.

This is because the latest findings from the ONS revealed a slowdown industry. Regarding three-month on three-month all work series for May 2019, there was a growth of 0.0 per cent for construction output.

It stated this was due to a fall in repair and maintenance of 0.5 per cent and an increase in new work of 0.3 per cent balancing each other out.

On a month-on-month basis, the figures were slightly more favourable, with increases in new work of 0.4 per cent and in repair and maintenance of 1.2 per cent.

“Total all work grew to £13,780 million in May 2019 in comparison with April 2019, increasing by 0.6 per cent. The largest positive contributions to the month-on-month change in May 2019 came from private new housing and private housing repair and maintenance, which grew by 1.8 per cent (£55 million) and 2.9 per cent (£50 million) respectively,” the report stated.

It added: “There was also a notable growth of 10.2 per cent (£39 million) in private industrial new work, which was the largest month-on-month growth rate since June 2017.”

Overall, the construction industry seems to be improving, which could mean demand for construction contractors in Hull – whether male or female – continues to grow.