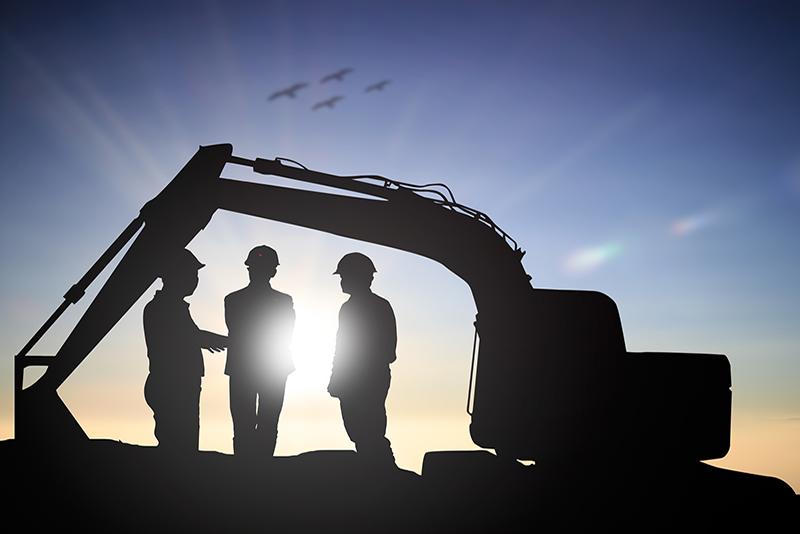 When considering starting a construction project in or around Hull, no matter what kind, you absolutely must make sure that you carry out a drainage impact assessment or you could find yourself living in a world of regret.

Why? Because unfortunately, the city is built on a flood plain and it’s been devastated in the past by water, so it’s certainly something anyone mulling over construction in Hull should be thinking about as a top priority.

Back in 2007, the city suffered a serious flood, with one life lost, over 9,000 homes and businesses finding themselves underwater, and 95 out of 98 schools left with damage. According to the Hull Daily Mail, a weather warning was issued on June 24th of that year, with flood watches launched in the Ridings region, as well as the Yorkshire Dales.

In the morning of the 25th, the first reports of flooding came in, concentrated in Kingswood (which boasts its own drainage system) and Bransholme. By 09:30, a major incident had been declared, with the army coming in to help with sandbagging.

At its peak, Humberside Fire and Rescue Service reached about 100 calls an hour for help, with £41 million worth of damage caused in the end.

Back in January, the Guardian reported that UN forecasts show that the world is set to heat up by three degrees C come the year 2100. This would result in rises in sea levels, which could see the map of East Yorkshire, East Anglia and Lincolnshire redrawn. These areas are already some of the fastest eroding coastlines in Europe, so it seems that Hull’s future is rather an uncertain one at the moment.

At the time, Lynne Frostick – adviser to the Environment Agnecy and emeritus professor of geography – explained that Hull has water coming at it from all directions, which makes it incredibly vulnerable to flooding.

So it seems a wise move indeed to prioritise drainage impact assessments when planning construction projects in this part of the UK. These are reports that are provided by the developer or applicant, designed to find any drainage issues that could potentially arise. They’ll also help identify the appropriate means of storing and discharging surface water without increasing the flood risk or surface water somewhere else.

Because of the city’s low level and the nature of its sewer system, Hull is especially vulnerable to surface water flooding. Rivers and watercourses in the upper part of the catchment drain into the sewer system on a large scale and because the city is relatively flat, the surface and foul sewers have been combined so they drain properly. But in times of heavy rain, surface water can pose problems for the sewers, which results in flooding.

Being able to demonstrate a satisfactory means of surface water drainage should alleviate any concerns that could otherwise result in a refusal of planning permission.

Looking for a Hull groundworks company? Get in touch with us today.