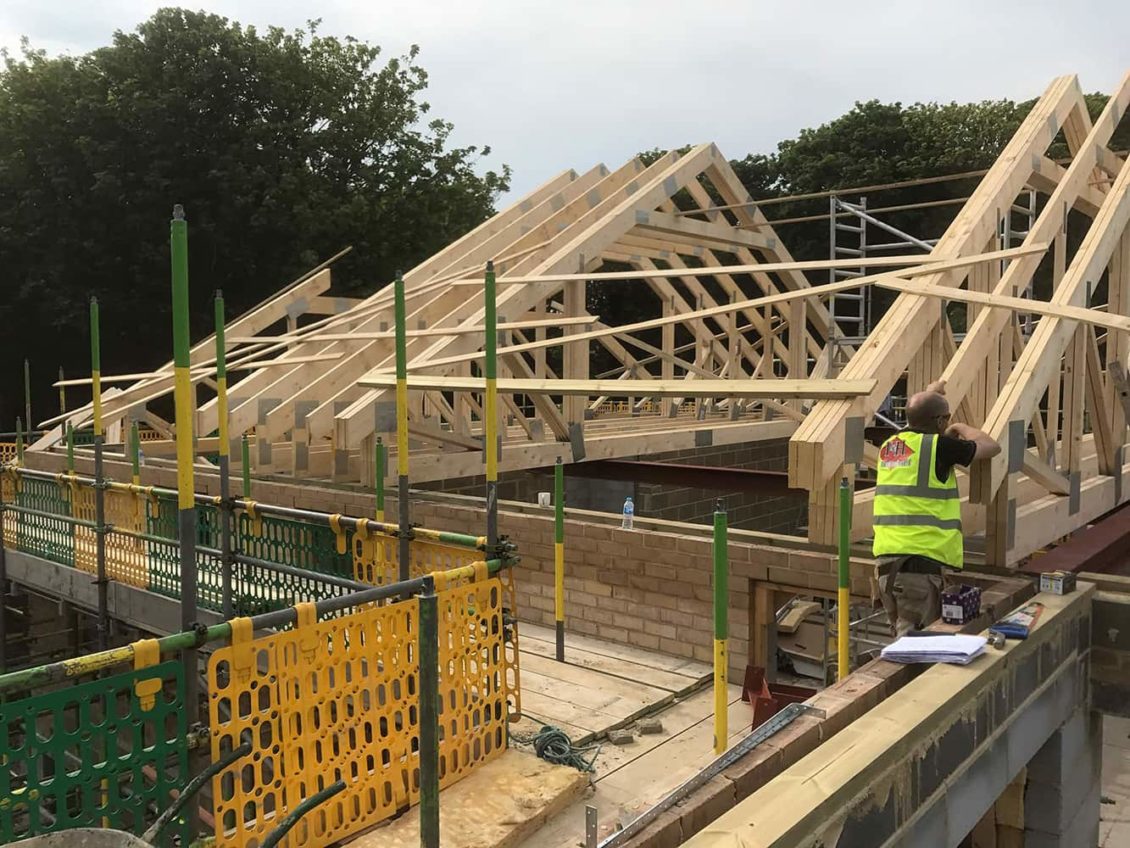 The National Housing Foundation (NHF) has called on the government to significantly boost investment in UK house building. It is one of a number of organisations that wants the government to commit to investing as much as £12.8 billion a year on new housing projects, Property Notify reported.

Shelter, Crisis, the Chartered Institute of Housing and CPRE are among the other organisations in the coalition calling for the significant boost in investment for the UK’s house building sector.

The news provider noted that upping spending to this level would bring it back to the levels seen in the 1950s, when the supply of new homes was able to meet demand.

According to the coalition, boosting spending to this level would result in as many as 1.45 million new social homes to rent and shared ownership properties being constructed in the next ten years.

The NHF has also highlighted what it described as “chronic under-investment in house building by successive governments”. It pointed out that last year the government spent £1.27 billion constructing new affordable homes, which means the budget for housing has been cut by as much as 70 per cent compared to 2010.

Chief executive of the NHF Kate Henderson commented: “As well as being the right thing to do, investing to end the housing crisis also carries huge economic benefits. It will advance the country’s productivity, boost its economic growth and lower the benefits bill over time.”

At the end of January, the government announced that it was providing support for small and medium-sized builders through a £1 billion guarantee scheme to help these smaller building firms access the credit they need to enter the market.

He stated: “Small house builders are vital to building the homes this country needs, but too often struggle to access affordable finance.”

Loans will be made available through participating lenders, with the government providing the guarantee on the finance. Since opening the scheme for applications in May last year, it revealed there had been applications from both specialist and mainstream lenders to provide credit to UK house builders.

However, he pointed out that many housing associations struggle to get approval for projects using MMC but that this is the direction they need to go in if they are to deliver on their targets of constructing new homes.

Mr Newbury stressed that there are many benefits to adopting MMC in housing association construction projects, including “the comfort that homes are assembled in strict quality-controlled conditions”.

If you’re looking for support on a residential construction project and need house builders in Hull with experience and knowledge of a variety of projects, get in touch with us today to find out more about our services.