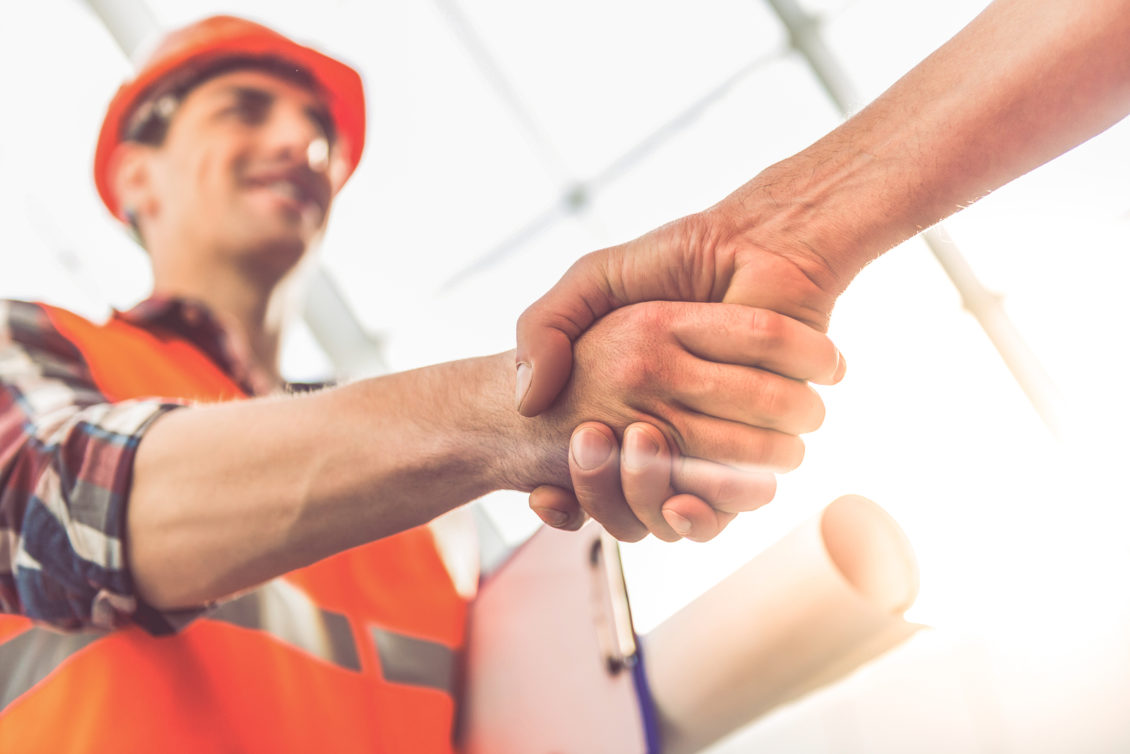 Sustainability is a seriously hot topic at the moment – and rightly so, given the impact that human activity has had, and is having, on the world around us. Action needs to be taken now to address the issues of global warming and climate change, and it’s essential that the construction industry in the UK and, indeed, the rest of the world looks to itself to make necessary changes.

Why? Because in the UK alone, construction industry-related energy use makes up around half of all national energy use in the country (Willmott Dixon).

When fossil fuels are burnt to make energy, trace greenhouse gases are produced, the main one being carbon dioxide – and there’s now strong evidence to suggest that global warming in the last 100 years is down to a rise in the concentration of these greenhouse gases.

Because of urbanisation and a growing population, energy use has increased on a global scale – and so to, therefore, have the associated carbon dioxide emissions. Developed countries must now improve energy efficiency to make sure that the situation is kept under control – and this is where the construction industry comes into play.

The sector’s energy consumption, both directly and in the resources it uses, has a big impact on the environment, and the industry consumes approximately 4.5 per cent of the national total – generating more than 40 million tonnes of CO2.

But it’s not just greenhouse gas emissions that we need to be concerned about – it’s water usage, as well. Generating energy will use a lot of water for the cooling process and lack of supply has already resulted in power cuts, with nuclear power stations shutting down during droughts.

So what can be done about this seemingly insurmountable problem? It’s important to remember that all is not yet lost and there is much that can be done to tackle the problem of climate change and global warming, while still building the houses that a growing population will inevitably need.

To help further this end, a new framework has been developed – the Conservation Hierarchy – that has been designed to help construction projects achieve biodiversity net gain, developments that leave biodiversity in a better state than previously.

Biodiversity net gain has been defined as “development that leaves biodiversity in a better state than before. It is also an approach where developers work with local governments, wildlife groups, landowners and other stakeholders in order to support their priorities for nature conservation”.

International infrastructure group Balfour Beatty has come up with a set of Good Practice Principles, devised in collaboration with leading environmental institutes and founded on the steps of the Conservation Hierarchy.

The Roadmap outlines six steps that contractors can follow in order to achieve biodiversity net gain:

From there, negative impacts on nature must be remediated within the footprint of said damaging activities. If any residual impacts remain after these first three steps have been taken, they must be offset through compensatory conservation actions for nature elsewhere.

“While great work is being undertaken, the focus tends to be on metrics, whereas the Conservation Hierarchy enables us to showcase everything we do in construction that benefits the environment. Even the smallest measure can help, and the conservation hierarchy is a practical framework to guide our actions for the greatest benefits.”

The news source made mention of the Greater West Programme as a shining example of how construction projects can achieve biodiversity net gain. Run by Network Rail, the programme measured the amount of biodiversity lost during the work and collaborated with local stakeholders to set a net gain target.

Because of its proactive approach, the project achieved biodiversity net gain and generated long-term benefits for local groups along the railway line.

Environment manager at Network Rail Emmanuel Deschamps explained that 25 biodiversity projects were funded across Wiltshire, Oxfordshire, Berkshire, South Wales and the west of England, representing 120 hectares of woodland restoration and 60 hectares of woodland creation, as well as grassland preservation and the creation of wildflower meadows.

Seeing what other companies are doing with regards to biodiversity can only prove to be beneficial and perhaps give you ideas as to what you could similarly achieve. Certainly, now is the time to start thinking about the impact that construction work is having on the environment and what can be done to mitigate this in the future.

Got a project in mind and need the help of house builders right now? Get in touch with us today to see how we can help.