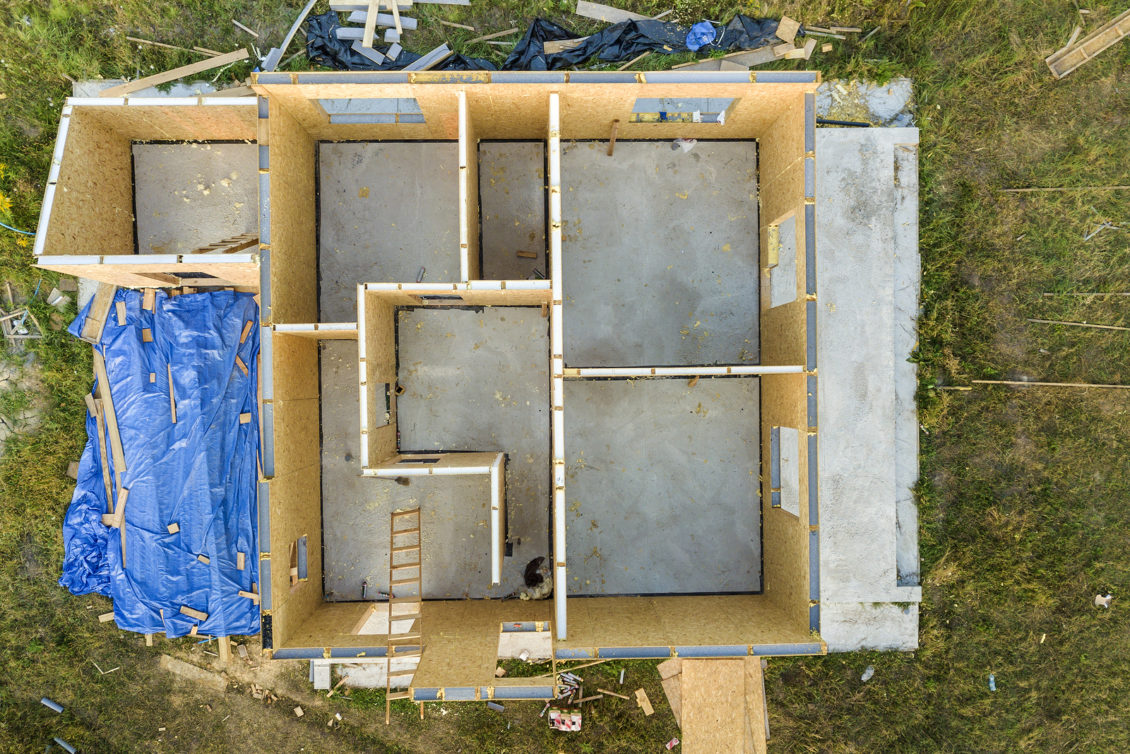 Modular housing is on the brink of bringing a renaissance to construction methods in the housing industry. Construction is currently underway on the world’s tallest towers to be constructed using modular manufacturing rather than by traditional methods. Instead of being constructed on-site, houses or blocks of flats are built in sections in a factory.

Rather than gracing the skyline of Singapore or Beijing, the two towers, which will be 38 and 44 storeys high and contain 546 flats, are to be built in the London borough of Croydon. With the opening of a new modular housing factory in Leeds, we take a look at modular housing.

Modular construction, which is popular in countries such as Japan, Germany and Sweden, has been slower to take off in the UK. Of the 200,000 homes built each year in the UK, about 15,000 are modular. There are still quite negative connotations surrounding the idea of factory-built housing, due to the low-quality prefabricated homes of post-war era Britain.

The proponents of modular housing are keen to avoid the ‘prefab’ label, emphasising that the new construction method is entirely different, producing high-quality, cost-efficient homes that are designed and manufactured using the latest technologies.

There has been recent investment within the UK sector, that has boosted prospects for modular housing. Japan’s largest housebuilder, Sekisui, recently entered a venture with the UK government expected to result in thousands of modular homes across the country. Ikea has been given the go-ahead by Worthing council to build affordable modular homes on the south coast, and one of the UK’s largest house builders, Berkley Homes, plans to open a factory in Kent with the aim of producing 1,000 homes a year.

With the government aiming to get 300,000 new homes built by the mid-2020s, and trying to fix a broken housing market, it is hoped that modular homes will play a major part in this. Factory-built housing is seen as a way of speeding up productivity and efficiency in construction

It is also reported that construction costs for factory-builds are about 12 per cent higher. While new entrants to the housing industry are more likely to drive innovation in construction methods, established housebuilders would have to come on board in order to effect real change.

Factory-built homes not only require less labour, but they can also be built much faster than traditional homes. Though the speed of delivery varies, they can take less than a week to build in a factory. They also have the advantage of being constructed indoors in a controlled environment as opposed to a building site exposed to the elements.

Like all new technology, there is a risk. Mass production always contains the potential for error to be replicated, whether that’s modular homes or electrical appliances. A single mistake in construction is an isolated incident, but a mistake in the manufacturing process will be repeated until it is noticed, which could be much further down the line.

Modular buildings have a lower carbon footprint because there are fewer lorry deliveries to the site, cutting emissions. People living nearby are also less affected by noise, pollution and disruption. If you’re looking for house builders in Hull, then get in touch today.