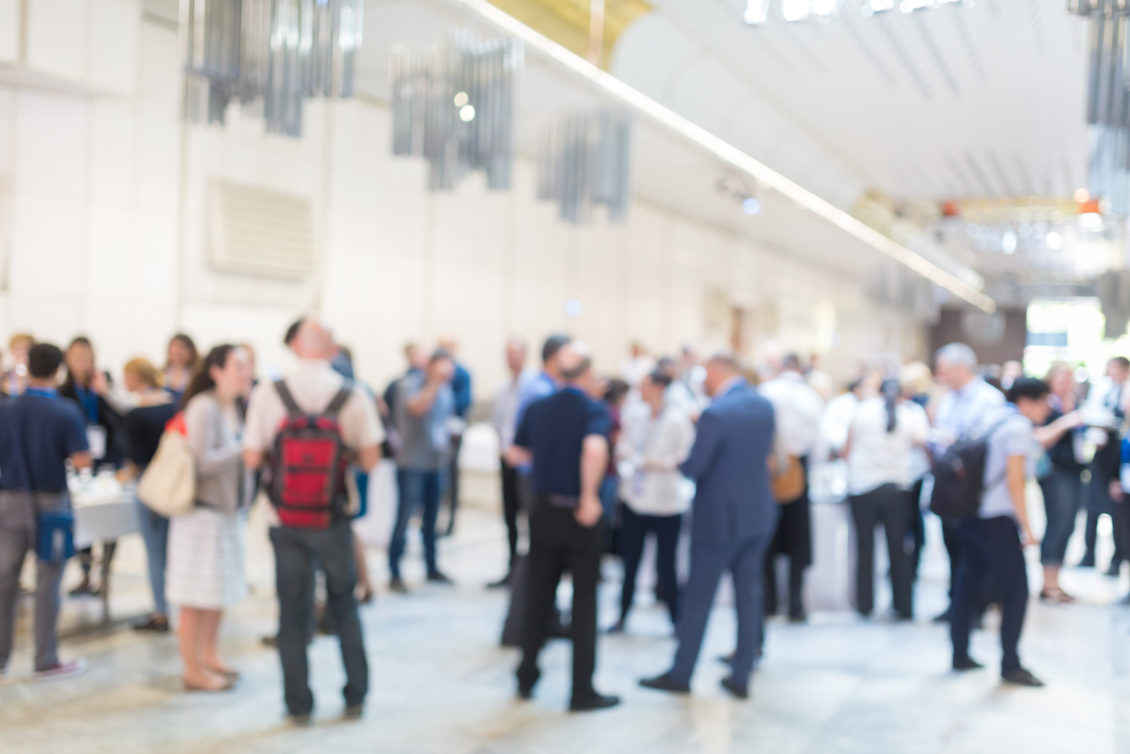 You may have already heard of Knife Angel, a 27ft sculpture made up of more than 100,000 weapons that were collected in a knife amnesty between 2015 and 2016, and designed by Alfie Bradley.

It was fashioned in the form of an angel and engraved with messages from those affected by knife crime, with the sculpture made to be taken on a tour of the UK. It has only been shown in Liverpool so far but, according to the Hull Daily Mail, it is now on its way to Humberside, with Hull the second city to host the monument.

The #NoMoreKnives campaign, launched by Hull Live in 2018, saw months of campaigning to bring the sculpture to the city and it is set to arrive in Queens Gardens on February 4th, staying for a month as part of plans to teach young people in the region the consequences of carrying knives.

Chairman of the British Ironworks Centre Clive Knowles spoke of his delight at the fact that the monument will be arriving in the city soon, telling the news source: “We offered to supply the knife bins to all of the 43 police forces in the UK and the knives were brought to The British Ironworks Centre. We wanted to show the UK’s intolerance to violence and knife crime.

“We looked for an image that would span all faiths and beliefs and the angel does that. Hull was the first city to step forward for it. If it hadn’t been for Hull and Liverpool stepping forward and showing their courage and a high level of confidence to have it, it would still be in the studio.”

Facts show that in 2016, a knife or blade was used in a crime every 16 minutes across the UK, with 2,300 victims aged 18 or younger. Carrying a knife is illegal in the UK, with exceptions like a penknife with a blade under three inches long or knives required for work. It’s illegal for any kind of knife to be sold to someone under the age of 18, including kitchen knives and even cutlery.

Queens Gardens is a wonderful place for the sculpture to be situated for a month, originally the first dock to be constructed in the city. It was closed in 1930 and later transformed into a truly stunning oasis of pathways lined with beautiful trees and ponds with fountains for everyone to enjoy.

In the last few years or so, it has become the place to hold all sorts of popular local events, like the Freedom Festival and the Jaz Festival. We’d love to hear from you if you do go to see the sculpture and what you think of it coming to Hull. Get in touch with us to tell us your stories.

For advice and information on new builds in Hull, give us a call today.