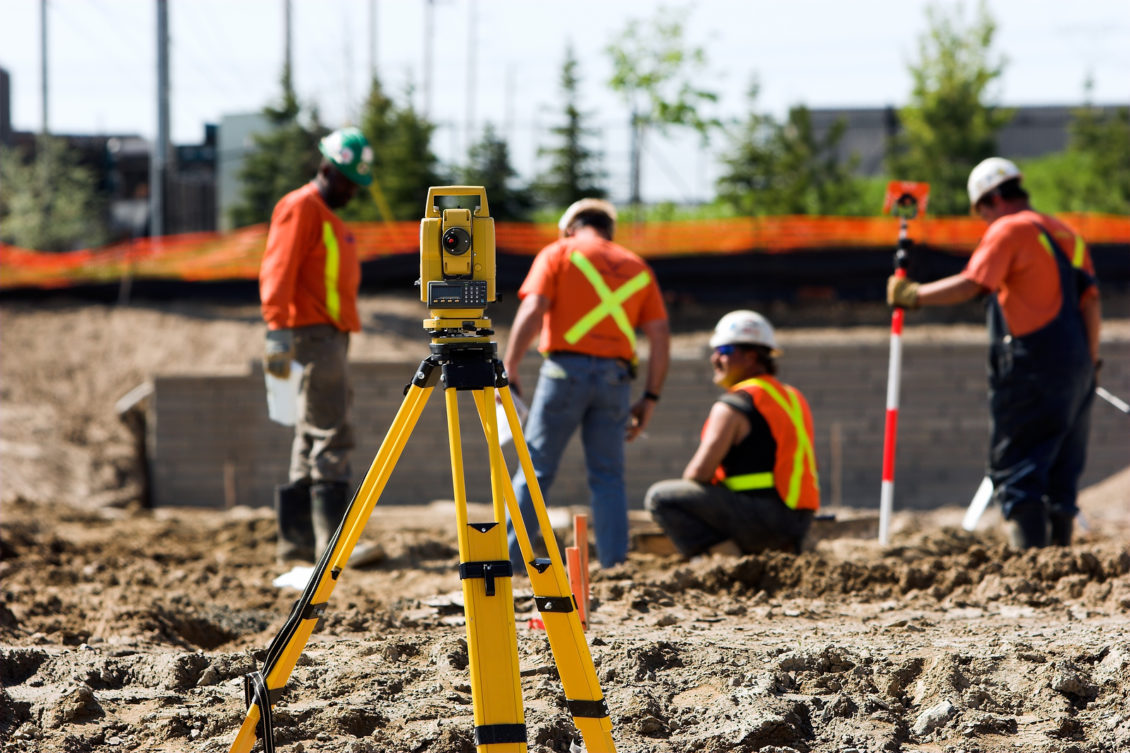 Construction workers could see health and safety standards in the industry improve after a report revealed major building projects are helping to boost conditions throughout the supply chain.

Its three-year project looked at the impact of health and wellbeing interventions on those working on the Thames Tideway Tunnel job in London. They monitored important health and safety processes, documentation, activities and personnel, all of which was reported in their study entitled Raising The Bar For Occupational Health Management In Construction.

As major construction firms are involved in these huge developments, much like the ‘super sewer’ being built in the capital that became the focus of the research, they can help raise the bar when it comes to industry standards.

By making sure subcontractors view health and safety as a priority; that they work with occupational hygienists to ensure everyone understands the risks involved in the construction project and how to avoid them; and provides training sessions for project managers, supervisors and engineers who can then make appropriate risk assessments, they can improve conditions throughout the supply chain.

Alistair Gibb, professor of construction engineering management at the university, said: “Major projects such as Tideway are critical to developing universally high health management standards and are well-placed to champion good OH services and to use their expertise and influence to embed change within their own supply chains.”

He added: “To achieve long-lasting improvements, these standards must be adopted throughout the sector, particularly within the small and medium-sized enterprises (SMEs) which employ the majority of the workforce.”

Research manager at the Institution of Occupational Safety & Health Mary Ogungbeje echoed Professor Gibb’s comments, emphasising the importance of high health and safety standards in construction for everyone involved.

“The study highlights practical measures to help all stakeholders address barriers and improve the management of health risks in construction,” Ms Ogungbeje stated.

The huge threat of fire to construction businesses

One area that construction companies need to focus on when improving health and safety conditions is reducing the risk, and damage, of fire. According to Allianz, this has been the biggest cause of financial losses on large building projects over the last five years.

The insurance firm recently revealed that fires account for 27 per cent of losses by value for construction companies across the world. This is despite fire damage representing just seven per cent of the number of claims.

Analysis of 13,599 claims worth almost $8 billion (£6.6 billion) revealed insurance companies have spent more than $2.1 billion for financial losses as a result of fires between July 2013 and July 2018.

Raymond Hogendoorn, global head of property and engineering claims at Allianz Global Corporate & Speciality (AGCS), said: “Fire and explosion claims remain the biggest cause of loss due to the high values associated with engineering and construction projects today.”

He went on to say: “There hasn’t been a change in the [frequency] of fire claims, but when they happen, the impact is much higher.”

When looked at together, defective products and faulty workmanship account for over a third (36 per cent) of all engineering claims put forward to insurance firms.

It is essential construction companies do not suffer huge financial losses due to avoidable errors, such as health and safety blunders. This is particularly the case in the UK where the sector has not been faring well recently, having contracted for the third month in a row.

The IHS Markit / CIPS UK Construction Purchasing Managers’ Index was published earlier this month, revealing a drop in new order intakes in July, which could be due to the political uncertainty surrounding Brexit.

The PMI rose to 45.3 last month, which is below 50.0 for the fifth time in six months. This is despite a slight increase from June’s record low result of 43.1, representing the lowest figure for ten years.

It is thought clients became risk adverse with regards to investing in the construction sector and new developments due to the government failing to decide upon a Brexit strategy by the deadline of March 31st and having to, subsequently, delay it for another six months.

The government has still been unable to determine a plan on how to leave the European Union (EU), despite having undergone a change in Prime Minister. Last month, Boris Johnson took over the role from Theresa May in an attempt to improve negotiations between political parties in the UK and in the EU, so that an exit plan can achieve a majority vote and go ahead.

After having to wait another few months for Brexit to occur, many construction clients have held back on commercial projects as they are uncertain of how leaving the EU will affect their developments.

Group director at CIPS Duncan Brock stated: “The sector felt the pressure of challenging economic conditions and the impact of another disastrous drop in demand growth, as purchasing activity petered out and Brexit nibbled away at confidence and decision-making.”

Mr Brock added: “Though the sector’s activity improved marginally on last month’s biggest fall in a decade, this third month of contraction in a row makes for gloomy reading.”

The report also revealed that house-building fell for a second month in a row; total orders across the construction sector dropped for the fourth consecutive month; and the use of subcontractors declined continuously for half a year. In addition to this, demand for construction products and materials fell, with commercial construction being the category that has been affected most by the downturn.

While Britain is set to leave the EU on October 31st, it will take a lot for the industry to get out of this “deep hole”. This is particularly as the weak pound and short supply of materials has meant that prices have risen, putting financial pressures on construction businesses as a result.

“In this turbulent month the impact was felt along all the supply chain with job seekers left out in the cold as employment opportunities dried up and hiring plans were frozen,” Mr Brock noted.

Future of construction after Brexit?

It remains to be seen whether things will change for the construction industry after Brexit has finally taken place. Knowing the outcome might help relieve fears for construction companies, encouraging them to embark on riskier behaviour and take more action.

However, leaving the EU could also have significant economic repercussions for the UK, depending on the strategy employed or if Britain has to exit on a no-deal basis. Therefore, this could cause even more damage to the construction industry, having huge financial implications for both big and small firms, and putting workers’ jobs at risk.

Demand for building work will also determine whether construction businesses in the UK are able to stay afloat. So if you need a civil engineering company in Yorkshire to help with a large-scale development, get in touch with us today.