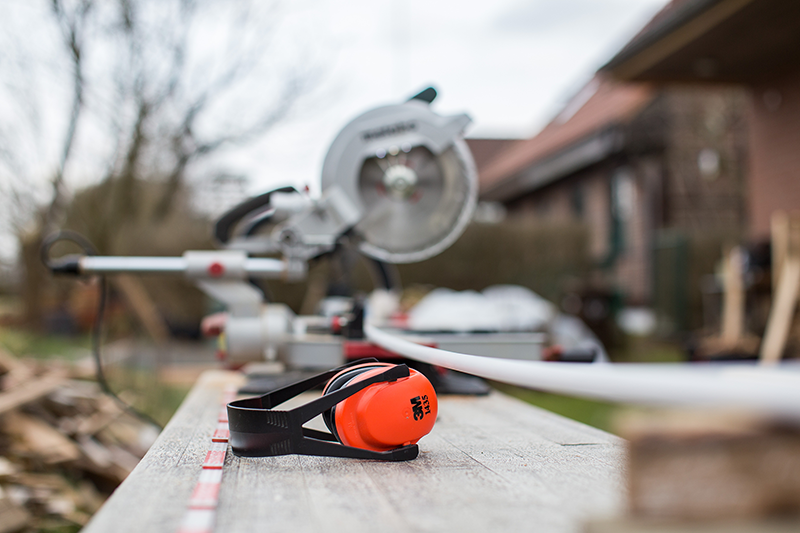 The requirement for new build houses in Hull and other parts of the country is at an all-time high, as first-time buyers (FTBs) are still struggling to get on the property ladder, increasing the demand for new affordable housing stock in the UK.

According to The Institute of Fiscal Studies (IFS), 40 per cent of young adults were able to borrow enough money to buy cheap local homes in 2016.

This is compared to 90 per cent of 25 to 34-year-olds in 1996 who could purchase a nearby house as long as they had a ten per cent deposit and were able to borrow four and a half times their salary.

One of the main barriers for homebuyers is the huge increase in property prices over the last 20 years. They have risen by 173 per cent since 1997, whereas income growth has only been 19 per cent during the same period.

As a result of this, people have found it incredibly difficult to save for a deposit, with half of 25 to 34-year-olds having to put aside more than six months of their post-tax income to achieve a ten per cent down-payment for the cheapest home in their local area.

Unsurprisingly, therefore, the proportion of young adults who own a property declined from 55 per cent to 35 per cent.

Research economist at IFS and co-author of the research Polly Simpson said: “Big increases in house prices compared to incomes over the last two decades mean that it is increasingly difficult for young adults to get on the housing ladder, even if they do manage to save a ten per cent deposit.”

London is the most expensive place in the country to get on the housing ladder, with prices nearly double the national average.

According to the Land Registry’s House Price Index for June 2018, typical homes in the UK cost £245,076. However, in the capital, this figure rose to £276,752, despite being one of the few areas in the UK where values fell over the previous month.

While property prices in the city are slowly declining, London, along with the south-east and east of England, is the only place with average real house prices higher than they were before the financial crisis. In fact, prices have risen by as much as 30 per cent in the capital since 2007.

Despite this, FTBs here do not have significantly higher incomes than the rest of the UK, and 95 per cent of young adults need to save their salaries for at least half a year to raise a ten per cent deposit.

Interestingly, planning restrictions are tightest in London, preventing new houses being built despite the huge demand for more affordable homes.

Senior research economist at IFS and co-author of the report Jonathan Cribb added: “It is unsurprising that these areas have also experienced the biggest house price increases.”

He stated: “Increasing the responsiveness of construction to house prices is a necessary part of the solution, particularly in these areas… This would both help reduce house prices, boost homeownership and reduce rents.”

Therefore, the only way to help FTBs achieve their dream of home ownership is to build more properties and make homes in the UK, particularly in London and the south, more affordable for the greater public.