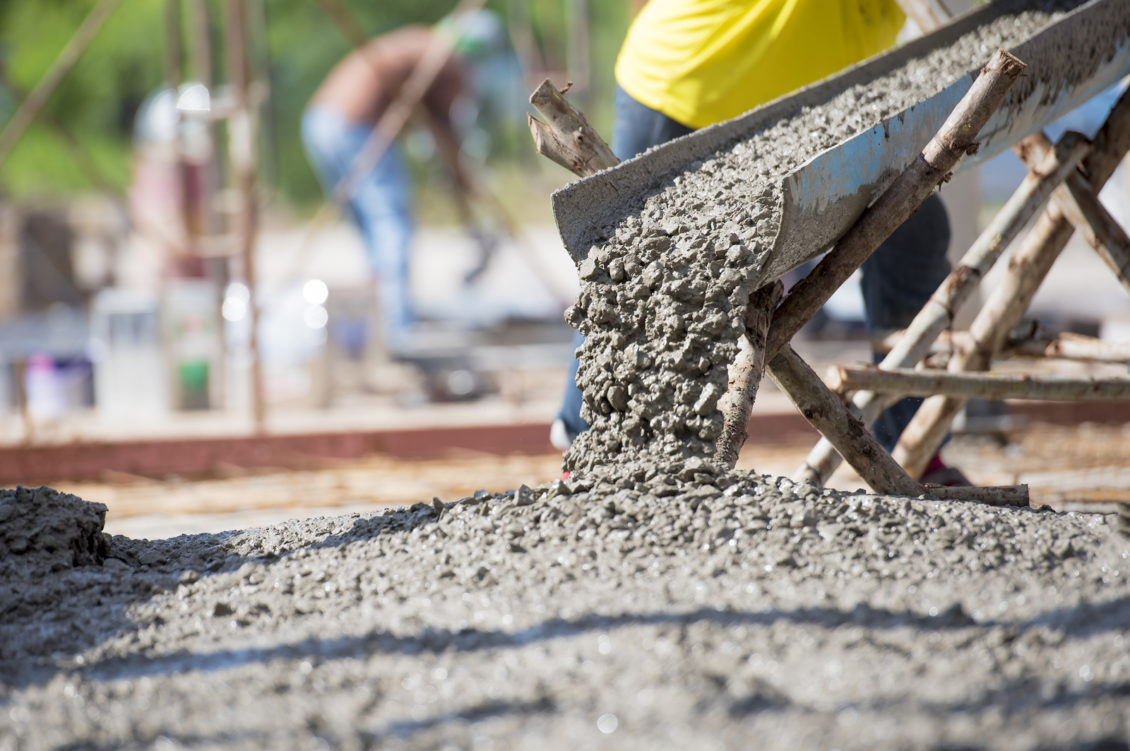 Those of you thinking that construction in the UK has stalled and the housing crisis is deepening, take a look at the latest figures from the Central Statistics Office and you might change your mind.

Apparently, in the second quarter of the year, there were 4,419 new build completions in Ireland, compared with 3,295 in the same period in 2017, which represents a hike of 34.1 per cent. In addition, it was found that single dwellings were up by 11.8 per cent over the same period, while scheme dwellings climbed significantly, with a rise of 54.4 per cent.

However, in England it’s still something of a different story, with official government statistics showing on a quarterly basis that new build dwelling starts in England were estimated to be 39,350 between January and March of this year. This represents a five per cent drop on the previous three months and an eight per cent fall on the same period last year.

And completions were estimated at 38,160, a nine per cent drop on the previous quarter and four per cent below the level seen 12 months ago.

It’s still worth noting, however, that in the year ending March 2018 160,470 new build dwellings were completed, a rise of eight per cent higher than in the 12 months leading up to March 2017. And private enterprise new build dwelling completions were nine per cent higher than in the year before, with completions by housing associations up by eight per cent on a yearly basis.

If you’re considering starting new build projects in Hull and the surrounding areas, we here at F&H Construction can certainly help you where property development is concerned. We’ve undertaken numerous new build projects, ranging in size from single storey bungalows to huge multi-storey manor houses, so you know you can trust us to get the job done – whatever it is.

Not only do we have experience in developing new builds for domestic purposes but for commercial applications as well. We can undertake projects from early stages where a client has planning permission, all the way to handover. Take a look at our website for examples of our previous work – and don’t hesitate to get in touch with us today.