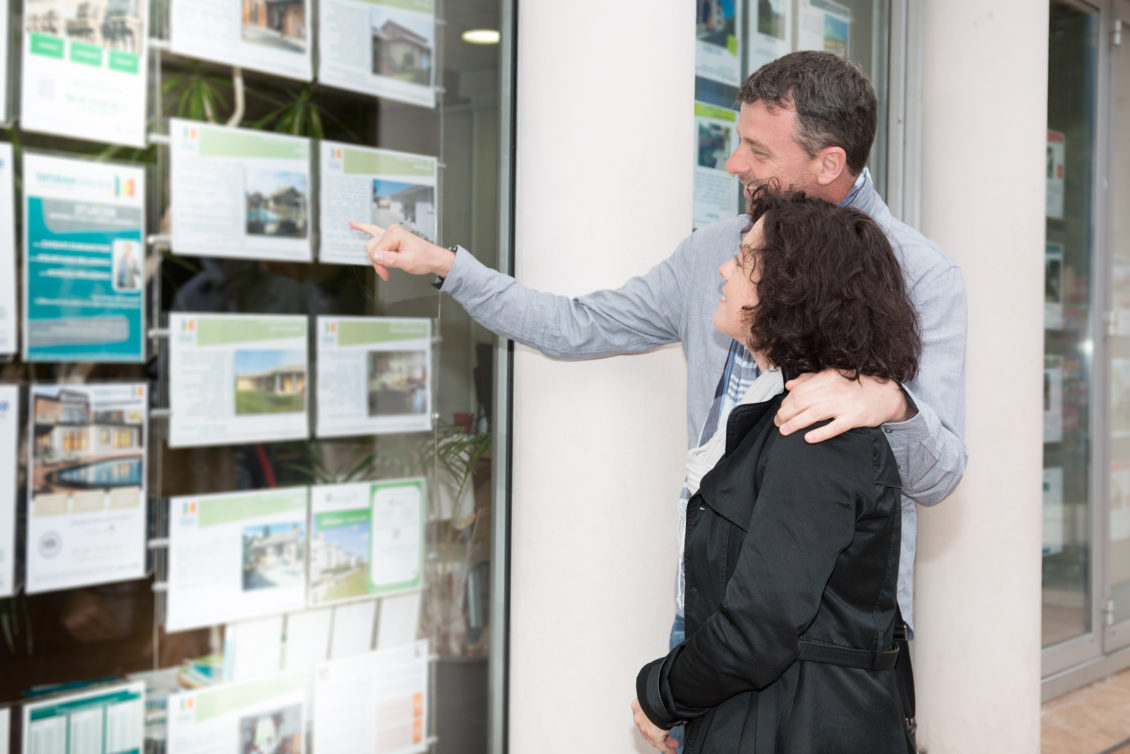 Excellent news for those involved in the construction of new builds in Hull this month (November) – the proportion of adults in the UK who say they’re now looking to move from renting a property to buying a house has doubled this year, up from 24 per cent to 58 per cent.

This is according to new research from the AA, revealing that although the proportion of those planning to move home has remained relatively unchanged over the year (at about 12 per cent), the percentage of movers wanting to switch from renting to buying has rocketed.

The news comes at a time when the government appears to be finally waking up to the fact that more must be done to help people take that first step onto the property ladder, as well as increasing housing supply.

This has come in the form of first-time buyer relief for people buying shared equity properties, as well as a £500 million injection for the Housing Infrastructure Fund, which will help to ensure that an additional 650,000 properties are constructed.

Director of financial services with the AA David Searle commented on the findings, saying: “The economic uncertainty surrounding Brexit has not seriously dampened people’s plans to move home. The simple reason is that, for most people, decisions on when to move are dictated by job change, being closer to family or the needs of children.

“Unlike many studies that look back at historic data on property transactions, our study looks forward and focuses on the demand for property. Movers are preparing to spend more on buying a home – and it doesn’t end there.”

The research suggests that the rise in people now looking to buy is being driven in large part by movers in London and the south-east. Planned house spend in the capital has climbed from £410,840 to £544,957 since the start of the year, while in the south-east this has risen from £396,571 to £406,478.

The most recent Price Paid Data report from the Land Registry revealed last month that there was a year-on-year hike of 25 per cent in new build properties for September throughout England and Wales.

The report is a good indicator of how well the market is performing, showing that 450 of the residential houses registered as sold in September went for over £1 million – so it seems that despite the tough market conditions we’re facing at the moment, there’s still much to be positive about.

First-time buyers were offered assistance in the Autumn Budget in the form of not having to pay stamp duty on shared ownership properties, while the Help to Buy scheme was extended by two years, set to come to an end in 2023.

Last year also saw stamp duty abolished for first-time buyers looking to invest in a house valued up to £300,000, which according to chancellor Philip Hammond has helped 121,500 people step up the ladder.