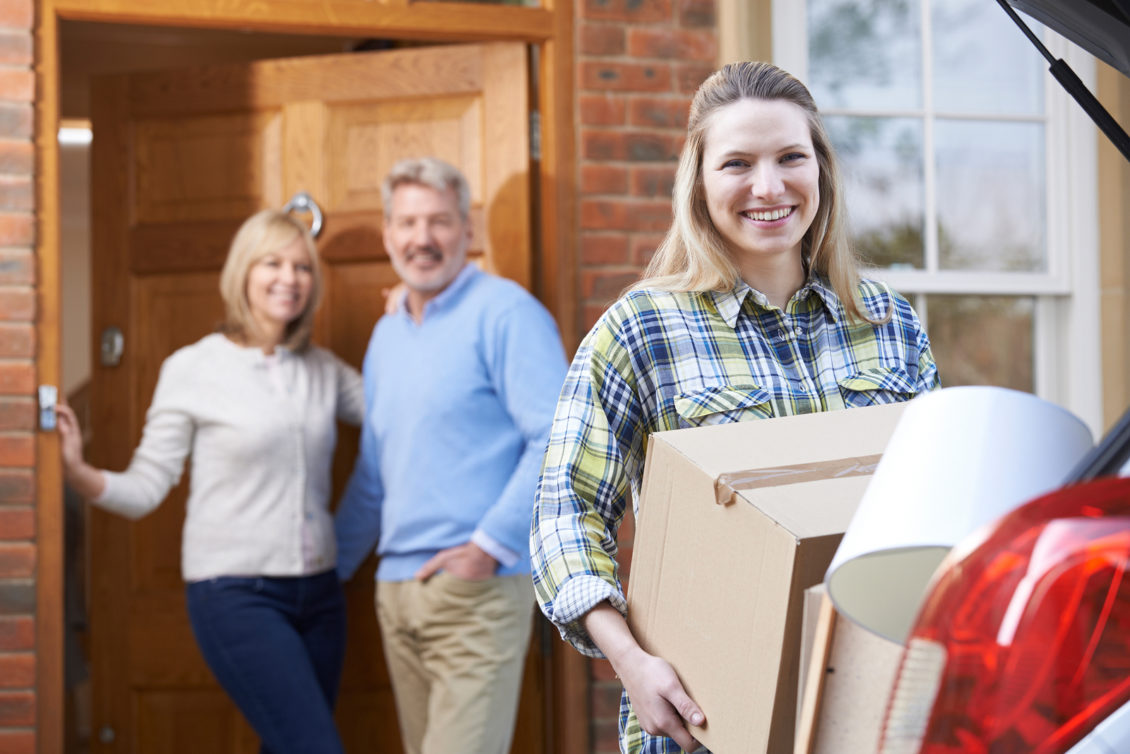 New research has revealed that young people whose parents own their own homes are nearly three times as likely to be homeowners themselves by the age of 30, with the Bank of Mum and Dad now viewed as a key lender for first-time buyers (FTBs).

The Resolution Foundation report, published on December 4th, shows just how important parental property wealth actually is when it comes to determining the housing prospects of young people here in the UK.

Interestingly, a family moving from typical to high parental property wealth is now associated with a nine per cent hike in the probability that their offspring will become homeowners in any given year. This compares to a 15 per cent rise in the chances that someone will become a homeowner if they have high, instead of typical, annual earnings.

Senior economic analyst at the Foundation Stephen Clarke commented on the findings, saying: “High house prices and sluggish wage growth have meant that being able to buy a home of their own is almost impossible for many young people without access to the Bank of Mum and Dad.

“In fact, our housing crisis is so big that what your parents own is becoming as important as how much you earn when it comes to owning your own home. This is particularly worrying for the one in two millennials who aren’t homeowners, and whose parents also aren’t either.”

Help to Buy could be a good scheme to turn to if you need a bit of assistance in taking that first step onto the property ladder. If you’re saving to buy your first home, the government will top these savings up by 25 per cent up to £3,000. If you’re buying with another person, they will also be able to take advantage of the Help to Buy ISA.

The first payment to your ISA can be up to £1,200 and you can pay up to £200 every month. When you do finally buy your house, the solicitor or conveyancer will then apply for the additional 25 per cent.

You can also buy a shared ownership home through a housing association, which may be another way to get onto the property ladder. You purchase a share of the property between 25 per cent and 75 per cent, and then pay rent on the rest.

For information on new builds in Hull, get in touch with us today.