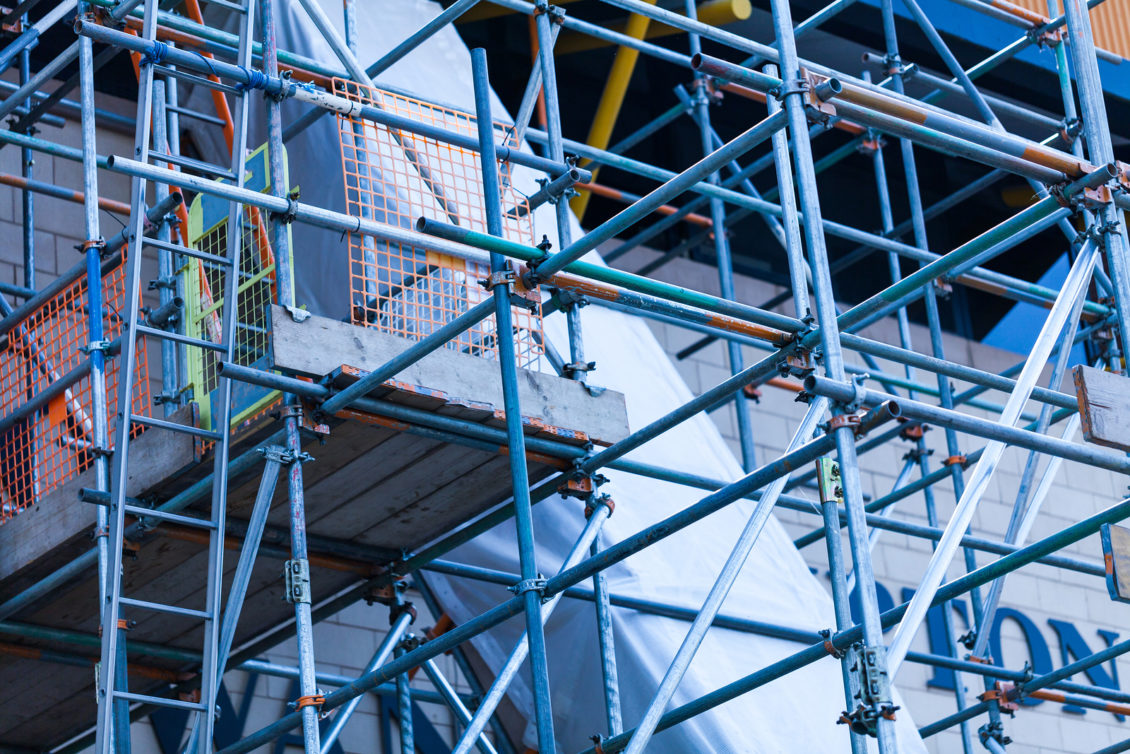 House builders in Hull look set to be very busy over the next few months, with plans having just been revealed for the derelict Lord Line Building in the city, which is set to be knocked down to make way for 40 luxury apartments.

In 2018, Hull City Council approved plans to bring the dilapidated old building back into use as either a restaurant or bar, with owner Manor Property Group given 12 months to begin work on what was once a trawler company office on St Andrews Dock, the Hull Daily Mail reports.

Over the years, the site has become something of an eyesore and has been the target of both vandals and arsonists, but these new proposals could see it demolished. The property group wants to put a new four-storey structure in its place, saying that it has now become structurally unsafe.

A new bar or restaurant will also be included in the plans, as well as undercroft parking for residents living in the apartment block.

The plans, put together by Fresh Design International, state that the building cannot be redeveloped because it represents a danger to the public.

“Every effort has been made to utilise the building structure and proposals put forward and costed based on refurbishing the existing building as it stands. Unfortunately, the condition of the building now prevents this from happening.

“This building is now considered a danger to the public and as the below images show it is imperative this area is brought back to life in the interest of the public’s safety,” the design and access statement read.

According to Manor Property Group, the new building will offer people in Hull a unique place to live, with a statement saying that the flats will make up part of rising demand for residential units near the water, with the chance to own a high-quality apartment along the Humber Estuary but also the chance to rent a workshop space or small office in one of the neighbouring developments.

“We see this area becoming home to a vibrant mix of professionals and young families and elderly creating a thriving environment for all that live and work here,” it went on to say.

Of course, this isn’t the only housing project being considered in Hull at the moment. The Endsleigh Centre on Beverley Road in Hull is also set to be transformed from old convent The Institute of Our Lady of Mercy into 40 ensuite apartments, as well as kitchens, a cinema room, gym and communal lounge spaces.

And former pub The Yorkshireman, in the middle of the city, is due to be converted into rented accommodation featuring 14 ensuite rooms, study areas, and a communal kitchen and lounge.