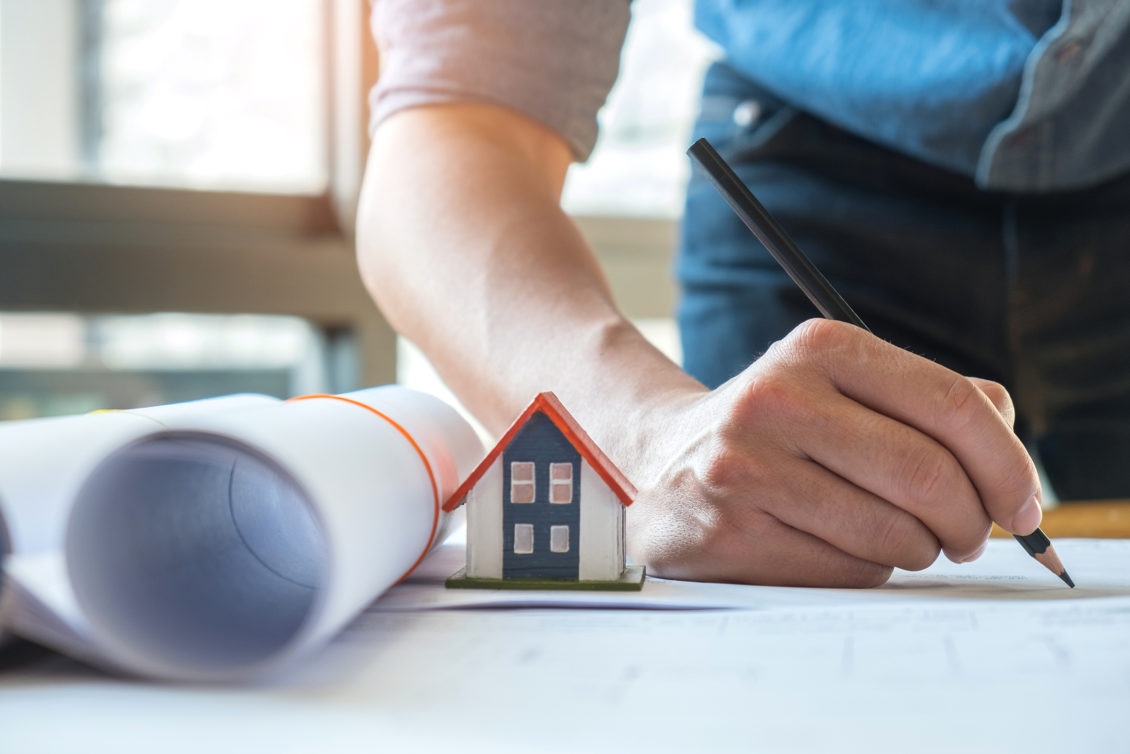 With the 2010s now drawing to a close, with just one year to go, a damning new report has revealed the extent of England’s housing crisis, indicating that fewer new homes have been built during this decade than any since the second world war.

The Centre for Policy Studies publication shows the extent of the challenge now facing the country and, despite the government’s efforts to increase construction, newbuild completions are set to be around 130,000 each year between 2010 and 2019, below the 147,000 seen in the 2000s or the 150,000 during the 90s.

You also need to take into account population growth as back in the 1960s, the newbuild rate in England was around the equivalent of one property for every 14 people over the decade. In the 2010s, this has risen to one to 43 – over three times higher.

Director of the centre Robert Colvile had this to say about the findings: “The housing crisis is blighting the lives of a generation, and robbing them of the dream of home ownership. But as this analysis shows, this is not just the consequence of the financial crisis – it is part of a pattern stretching back half a century, in which we have steadily built fewer and fewer new homes.

“The government has rightly promised to focus on this issue, and there are encouraging signs that housebuilding is picking up. But ministers need to take bold action in 2019 to ensure that the 2020s become the decade in which we break this hugely damaging cycle.”

In October last year, however, Land Registry figures revealed a year-on-year increase in new builds of 25 per cent for September throughout England and Wales. Over the month, 11,270 houses out of the 96,355 sales received for registration were newly built, while 73,463 were freehold.

And Central Statistics Office data released back in August showed that in the second quarter of 2018, there were 4.419 newbuild completions in Ireland – a hike of 34.1 per cent on the year before.

Those of you interested in developing new properties and looking for construction contractors in Hull may want to give us a call here at F&H Construction. We’ve carried out numerous projects of this kind, ranging in size from single storey bungalows to multi-storey manor houses.

We work alongside our clients, as well as planning departments, architects and local building authorities to ensure that the project is delivered to the exact specification set out. Our newbuilds don’t apply exclusively to domestic dwellings and we also have experience of developing newbuilds for commercial applications so whatever your requirements are, get in touch with us to find out more about how we can help get your project off the ground.