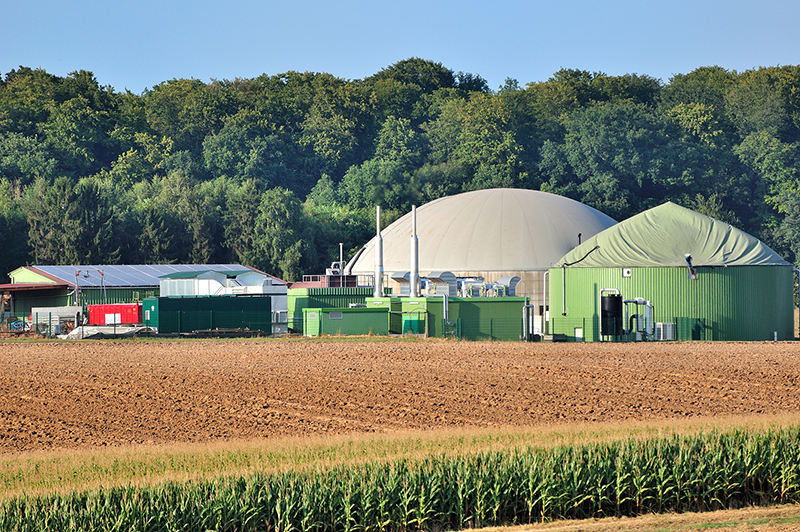 Water supplier Yorkshire Water has submitted plans to Calderdale Council that will hopefully see the construction of a £40 million plant in Brighouse that converts human waste into electricity, power that will used to run the township’s sewage treatment plant, as well as homes in both Calderdale and Kirklees.

This process is known as anaerobic digestion,the natural breakdown of organic matter into methane, water and carbon dioxide, using bacteria and archaea (two groups of microorganisms). At the end of the process, we’re left with a mixture of methane and carbon dioxide gases (biogas), as well as water and some organic material (known as digestate).

Biogas can then be burned to produce electricity and heat, while the methane produced can either be directed to the gas grid or used as fuel for vehicles.

According to the Yorkshire Telegraph and Argus, the move follows the demolition of the old incinerator that once stood on the site off Cooper Bridge Road, which was damaged during the Boxing Day floods back in 2015.

The submitted plans set out how the incinerator building and chimney have already been removed, with the site being cleared to prepare for construction of the new facility.

Mark Allsop, communications adviser with Yorkshire Water, was quoted by the news source as saying: “This scheme supports our commitment to invest in renewable energy and benefit the environment as we look at ways of reducing carbon emissions.

“Anaerobic digestion is a fantastic technology, heating up sludge to produce a bio-gas which is used to generate electricity. The new facility is expected to be ready to open by mid-2021.”

This isn’t the only environmental project that the water supplier is currently engaged in and it has, in fact, just announced that it’s begun work on a two-year £2.6 million natural flood management project covering West Yorkshire that’s being run by the National Trust.

The idea is to protect homes and help nurture the wildlife that was left devastated by the 2015 floods, with the aim being to reduce the risk of flooding to more than 3,000 homes and businesses in Marsden, Hebden Bridge, Todmorden and the surrounding areas.

Plans include the restoration of 85 hectares of heath, peat bogs and moor grass, the construction of more than 650 leaky dams and the planting of 151 hectares of new woodland in the Wessenden Valley and at Gorpley Reservoir.

Not only that but more than 3,000 metres of fascines (bundles of brushwood) will be dug in so that stream banks and slopes can be stabilised, while new areas of land are set to be fenced off for sustainable grazing by cattle and sheep.

This is the second biggest project to be undertaken by the conservation charity after a similar project in Somerset saw great success.

Are you looking for construction contractors in Yorkshire? Get in touch with us today.