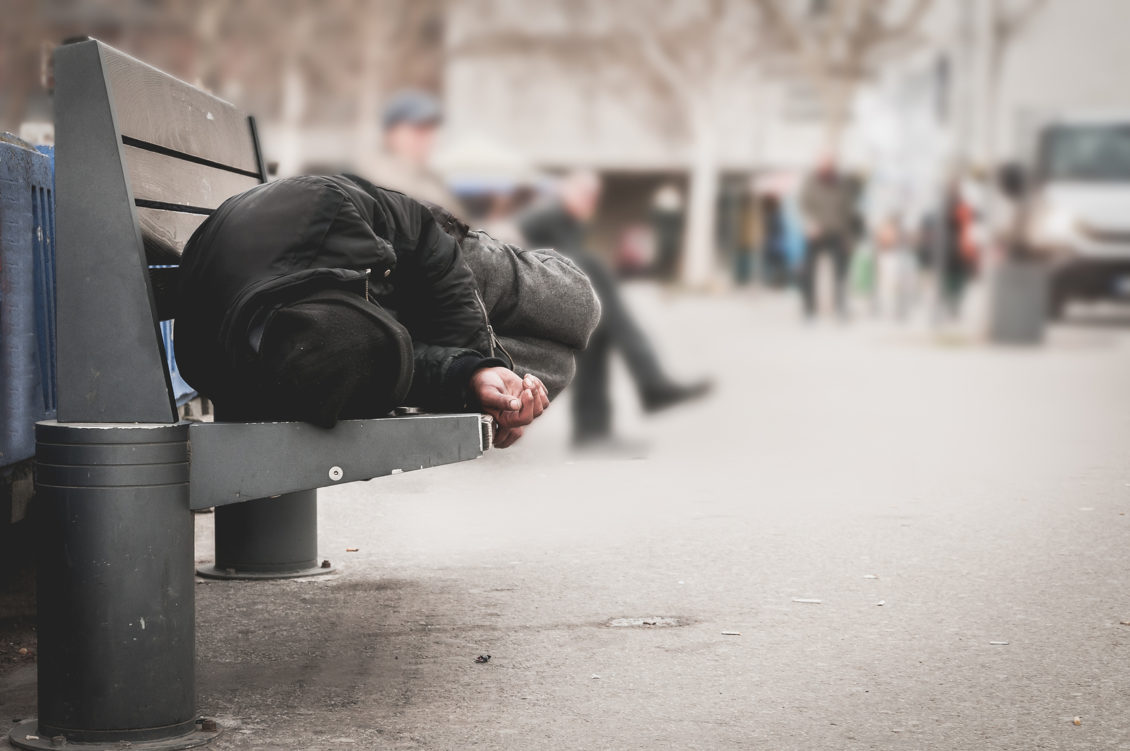 Figures from homelessness charity Shelter show that there are now 320,000 people across , Britain now living on the streets, revealing the true scale of the housing crisis in the UK – despite government promises to tackle the issue head on.

In the last 12 months alone, the overall number of homeless people rose by 13,000 – which means that one in every 200 people around the country are either homeless and on the streets, or in temporary accommodation (including B&Bs and hostels).

According to the Hull Daily Mail, rough sleeping in the city has dropped in the last year, down to 26 from the 28 in 2017, which was a record high for the township at the time. But this is still almost four times as many as the seven that were counted in the autumn of 2010, with charities now warning that there is still much to do in order to reduce this even further.

Chief executive of Shelter Polly Neate said that increasing rents, a lack of social housing and a troubled benefits system means that the number of those forced out onto the streets has climbed “dramatically” in the last eight years or so.

She went on to say that anyone who finds themselves in this situation is the result of a broken housing system and although the government has come up with some initiatives with regards to tough sleeping, it’s impossible to resolve the homelessness problem without building homes.

“These figures demonstrate the need for major investment in new social homes and we are calling for the government to build three million homes over the next 20 years,” Ms Neate went on to add.

It’s not just cities and towns that are facing a housing crisis, however, and it’s worth noting that figures from the Campaign to Protect Rural England (CPRE) show it would take 130 years to build enough new properties for people on waiting lists in the country at the current rate of housebuilding.

Government stats show that the number of households on local authority waiting lists in rural parts of the UK is on the rise, with communities in villages and market towns simply being forgotten about by central government.

Lois Lane of the CPRE observed that there is a common misconception that people who do live in rural parts of the country don’t feel the housing crisis effects but this “couldn’t be further from the truth”.

And in actual fact, average house prices are higher and wages are lower than in big towns and cities, so not building enough social homes has made the crisis particularly challenging in more rural communities.

Looking for building contractors in Hull? Get in touch with the team at F&H Construction today to find out how we can help.