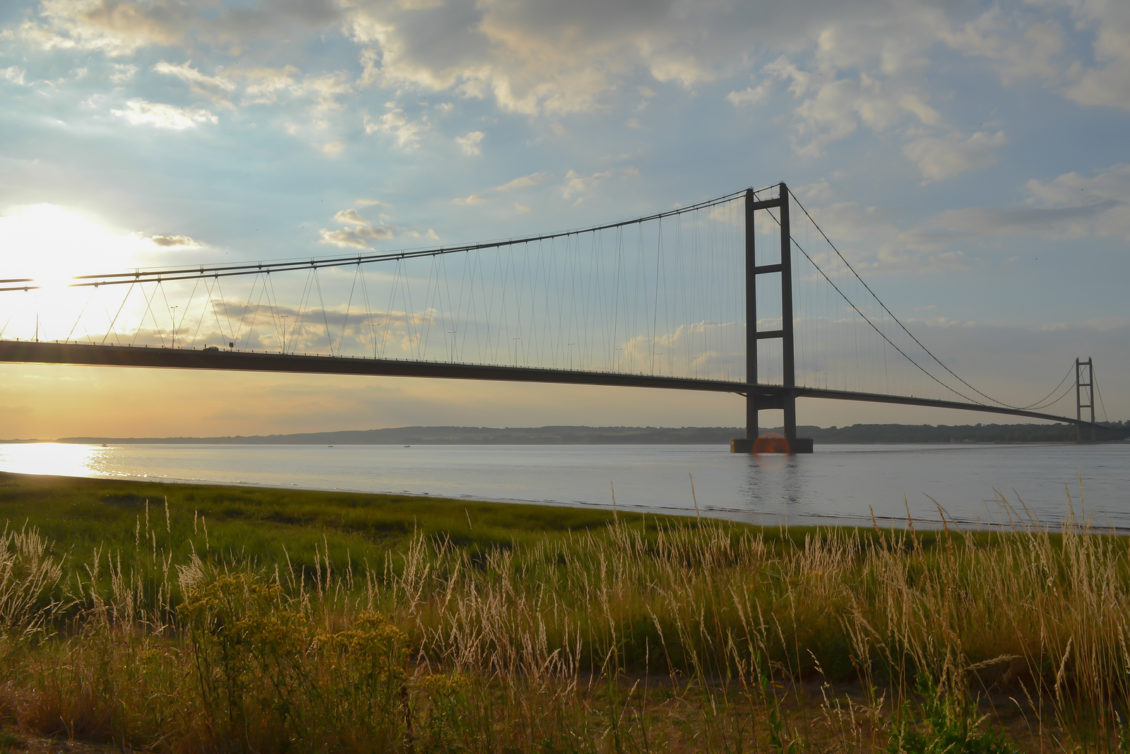 If you live in or around Hull, you’ll know that the city is somewhat prone to flooding. Who remembers the devastating floods of 2007, which saw almost all the schools in the township damaged, one life lost and thousands forced from their ruined homes?

Those who can recall this life-changing event in detail will no doubt be incredibly pleased to hear that proposals for a new scheme to help protect thousands of properties from flooding from the Humber have now been submitted to the city’s planning chiefs.

Permission is now being sought for the £42 million Humber Hull Frontage Improvement Scheme, which will see improvement works carried out on a 7-8km stretch of tidal flood defences along the Humber Estuary.

If approved, work is due to begin at the end of this year and completed come the end of the year 2020. In all, nine sites have now been identified as part of the scheme for improved defences, including Albert Dock, St Andrew’s Quay and Victoria Dock Village.

The Environment Agency is leading the project, designed to afford better protection to 113,000 homes and businesses that are currently at risk from tidal flooding.

Project manager at the agency Helen Tattersdale explained just how essential it is that Hull has these improved defences, going on to add: “This investment has enabled us to assess a significant length of the current flood defence walls and embankments that run along the Hull frontage to come up with a scheme that will better protect the city both now and in the future taking into account climate change.”

These new improvements are also set to be supported by an additional four kilometres of new and raised tidal defences on both sides of the city at Hessle and Paull, delivered by the Environment Agency in partnership with East Riding of Yorkshire Council.

The last time that Hull flooded was back in 2013, following a storm surge caused by a combination of strong winds and high tides that saw flood defences overtopped. According to the BBC, hundreds of properties were evacuated, with locals having to be moved to emergency shelters and road and rail links to the township also affected.

Some shops and hotels near the waterfront in the city lost power and were flooded. At the time, manager of the Ibis Hotel in Hull Philip Woods explained that all of the ground floor area of the hotel was under water.

While not on the same scale of devastation as the 2007 floods, this event shows just how important these new flood defence schemes are. And with climate change constantly in the news, it’s highly likely that natural disasters such as these will occur increasingly frequently as time goes on – so putting precautions like this in place now certainly seems to be a good idea to us here at F&H Construction.

Need help with steel portal frame construction? Get in touch with us today.