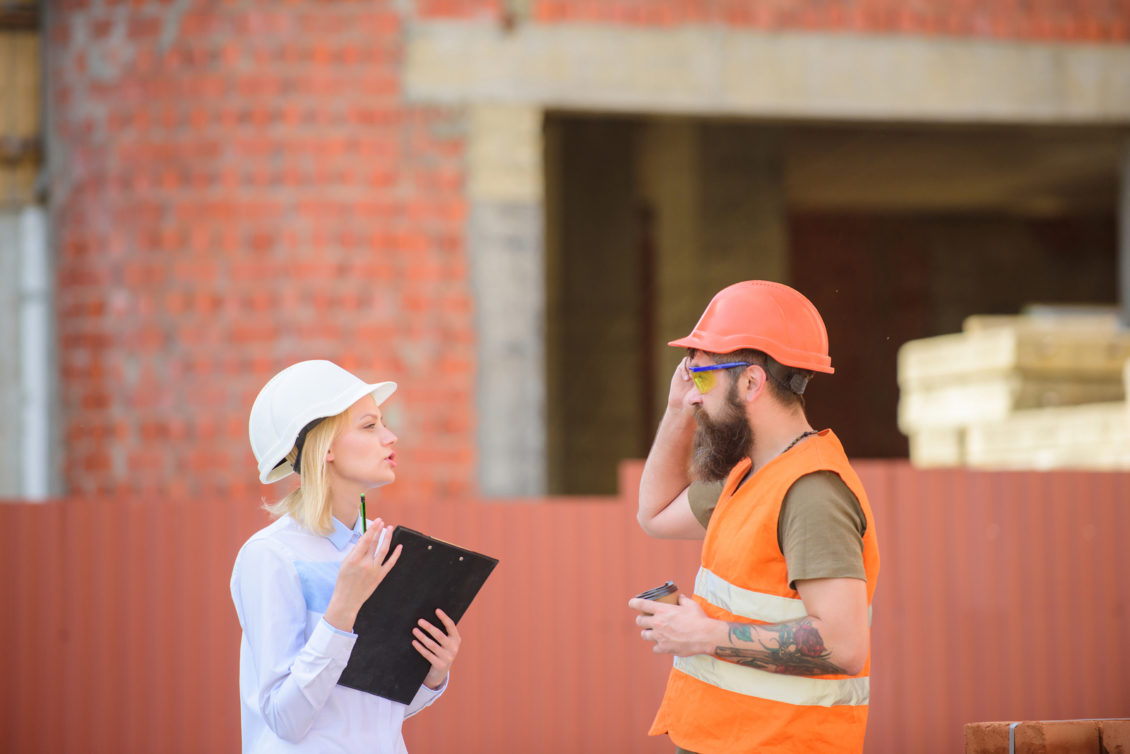 If you’ve been to the village of Skirlaugh in the East Riding of Yorkshire, no doubt your paths crossed at some point with The Sun, a historic community pub that was once a 19th-century coaching inn.

And if you were particularly taken with the building, you might want to go and say goodbye, as it’s a distinct possibility that it could soon be demolished to make way for the construction of five new houses, the Hull Daily Mail reports.

Some 600 people have now signed an online petition, calling on the local council to stop the demolition of the 200-year-old building. Apparently, the owner of the Duke of York restaurant, also in the village, bought the site and closed it down, now looking to demolish it in order to create some space for extra housing.

While the Duke of York proprietor declined to comment when approached, the person who submitted the planning application for The Sun – David Furman – defended the plans that are now in place.

He explained to the news source: “We want to pull it down and put five houses on it. It’s of no value to the village any more, it’s just an empty site. If it was not being developed it would just go into rack and ruin. The last owners were letting it become dilapidated.”

Mr Furman went on to say that The Sun is practically derelict and the brewery hadn’t pumped any money into it for years because it wasn’t worth the investment.

The plan is for a terrace of three houses and two bungalows to be built on the pub site, which is right in the middle of the village. The application is set to be discussed by the local authority on January 9th.

Skirlaugh itself was once known as North and South Skirlaugh, with the Lambwath stream dividing the two. There were originally four licensed premises in the late 18th century – but now there are two… the Duke of York and what used to be The Sun.

These weren’t the only village institutions, of course – there was also a Lodge of the United Ancient Order of Druids! This group was founded in 1781 at the Kings Arms Inn in Poland Street in London, often said to have been formed to serve as a refuge from the unrest that could be found on the city streets in the capital at that time.

It can now claim to be the oldest existing druidical society in the world – and was the first group to hold regular meetings at Stonehenge in 1905!

Are you on the lookout for building contractors in Hull? Give us a call today to see how we can help.