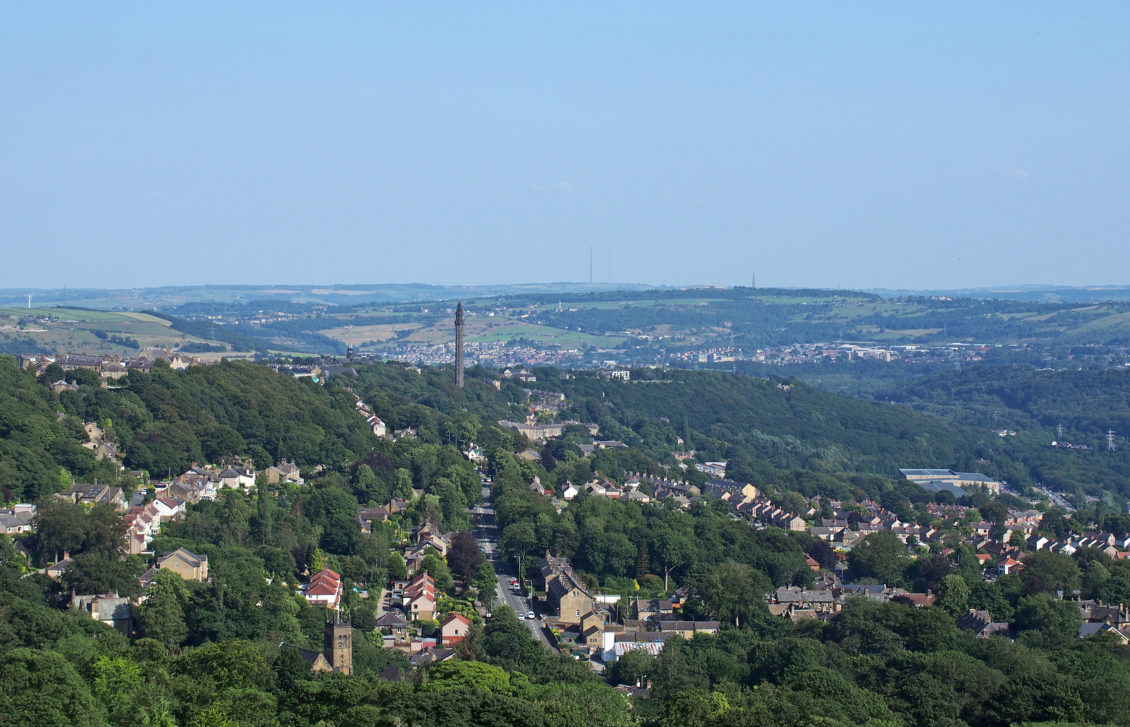 Housebuilding could all be set to change in the future, if the industry takes the lead from construction companies in Yorkshire.

This is because the north-east county is fast becoming the leader in green, modern houses that are more energy-efficient than traditional residences, reducing energy usage and cutting bills for homeowners.

Housebuilders in Hull and the rest of Yorkshire are becoming particularly influential, producing property parts that could halve energy expenses compared with the average UK property.

According to the government, by investing more in environmentally-friendly houses, construction companies could scale up its operation and this would allow more properties to fall in line with its climate change targets.

Indeed, it was only in June this year that the government announced its intention to reach net zero carbon emissions by 2050. It become the first major economy to pass laws to achieve this goal over the next 30 years, and it represents a dramatic shift towards slowing down climate change compared with its previous target. This was simply to achieve an 80 per cent reduction on 1990 levels.

In contrast, net zero carbon output means any emissions are balanced by the offsetting of the equivalent amount of greenhouse gases. This can be achieved by planting trees or using carbon capture and storage technology.

Chair of the Environment Agency Emma Howard threw her support behind the recent legislation change, saying: “This is not only the right thing to tackle the climate emergency for future generations but a huge opportunity to increase our energy efficiency, improve our resilience and deliver a greener, healthier society.”

She went on to say investing in zero carbon goals is good for the entire economy, as “it is cheaper for business, organisations and government to tackle climate change now than to manage its impacts in the future”.

One way the government is hoping to achieve its zero carbon goal is by investing £30 million into Yorkshire’s Construction Corridor.

This will more than double the number of modular green homes that are produced a year by 2025, making a significant impact in the proportion of energy-efficient and environmentally friendly properties in the region.

The money will go towards promoting Modern Methods of Construction (MMC) in the north, which is “front and centre of building the homes we need”, according to housing minister Esther McVey.

“It’s vital we invest in new technology to get Britain building. Homes built using modern methods can be of higher quality, greener and built to last,” she stated

The government will use money for Yorkshire’s Construction Corridor from the Home Building Fund. This is £4.5 billion from Homes England to speed up the delivery of housebuilding across the country.

Chief executive at Homes England Nick Walkley said offsite manufacturing, which the £30 million will be invested in, would unleash huge potential in the industry by “creating more capacity”. It will also deliver at a faster rate than traditional construction methods, and create 90 per cent less waste.

Indeed, it was only last week that Homes England announced funding deals worth more than £38.2 million with six local authorities to allow them to invest in MMC, including 3D modular construction and factory-created components for housebuilding. This will help 13 sites around the country, including those in Hull, to benefit from a faster delivery of houses, subsequently boosting its construction industry.

Chief land and development officer at Homes England Stephen Kinsella said: “This funding will enable local authorities to prepare their sites for development and to bring forward the construction of homes. New homes will then be built out at pace using modern methods of construction.”

It is thought the investment will help speed up the building of at least 2,072 properties across England, with the money derived from the government’s Local Authority Accelerated Construction (LAAC) programme worth £450 million in total.

This was established to unlock public land for the construction of modern, newbuild properties, and to improve the speed at which local authority housing schemes are delivered.

LAAC will also help the government achieve its ambitious target of building 300,000 new homes each year by the mid-2020s. By speeding up delivery times, it has a better chance of successfully reaching this goal.

One of the incentives for the government to pursue its ambitious targets is the fact that newbuild properties are becoming increasingly popular among homebuyers.

According to recent figures from Admiral, nearly a quarter (23 per cent) of Brits would choose a brand new property over an older building if they could. This is a shift in public opinion, as period properties have been favoured by homebuyers for several years.

Indeed, while many people still love the features of traditional properties, from their character, large rooms and gardens, and impressive original features, there are many attributes newbuilds have that Brits want from their home these days.

These include open-plan layouts, advanced security features, and the fact they are low maintenance and do not need redecorating, repairing or updating.

While period features such as bay windows, traditional fireplaces, high ceilings, and original floorboards are still incredibly popular among homebuyers, more and more people are searching for a property that is in line with their efforts to be environmentally conscious these days.

That is why 70 per cent of those looking for a newbuild want one because they are eco-friendly. This comes above the fact they are low maintenance (69 per cent), offer reduced running costs (64 per cent), have convenient layouts (58 per cent), or are installed with modern security features (56 per cent).

Noel Summerfield, head of home insurance at Admiral, said: “Right now the environment is high on the nation’s agenda and new builds are more commonly associated with being eco-friendly than period properties, which adds to their desirability.”

When it comes to purchasing newbuild homes or period properties, there certainly appears to be a divide between the generations.

Tom Greenacre, director of online estate agent Purple Bricks, said: “We find newbuilds are particularly popular with first-time buyers and young families who are time poor and can be nervous about taking on a house that needs work.”

However, he noted that those buying their second or third home tend to favour more space and typically want to make their new house one that suits their style and needs. Therefore, they prioritise certain features they are more likely to find in older homes, including larger gardens and hallways, outbuildings, and more than one bathroom.

While newbuilds are definitely growing in popularity, to make them just as appealing to older homebuyers, developers could be encouraged to construct a mix of buildings that offer different attributes.

As well as creating all their homes with first-time buyers and young families in mind, they could produce some with greater outdoor space, downstairs toilets, en-suites and higher ceilings, as this would encourage more older buyers to consider a newbuild property when they look for their next home.