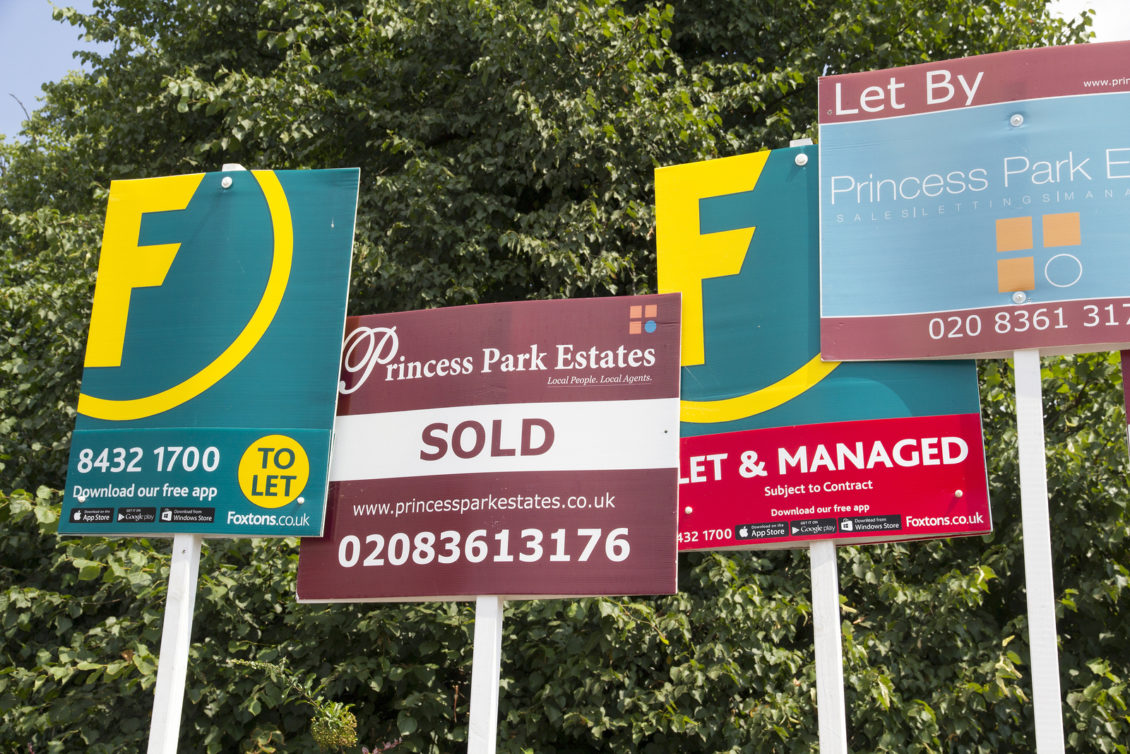 Over the next 18 months, housing experts, academics and theologians will be meeting to see just how the Church of England can help address the issue of the UK’s housing crisis, with Archbishop of Canterbury Justin Welby launching a major new Commission on Housing, Church and Community to explore a Christian perspective on policy for housing.

The main focus will be on promoting thriving, happy communities and providing good homes, set up after the publication of Archbishop Justin’s Reimagining Britain: Foundations for Hope book last year, which argued that the primary goal of housing should be community creation… and good housing is vital for both equality and justice.

The Commission will hold regular meetings to examine key issues in relation to housing, church and community, listening to those with direct experience of homelessness and insecure housing.

Chair of the Commission Charlie Arbuthnot noted that it’s essential that good homes are built, as well as supportive communities, providing spaces for one and all to meet, celebrate and share together. The hope is that all sections of society will be supported and inspired, including voluntary, private and public organisations.

Archbishop Justin had this to say: “Britain’s housing crisis is one of the major challenges facing this country – and it is hitting the poorest the hardest. While there is already significant work being done to find solutions, the Church has something unique to contribute.

“Up and down the country we are living out our faith in Jesus Christ by loving and serving those around us. Through food banks, night shelters and many other projects, the Church seeks to bind communities together with bonds of friendship, compassion and mutual support. This teaches us that any way forward must involve building communities, not just houses.”

He went on to add that the Commission will also be weighing up what could and should be done as both the Church and as a nation to help address the issues we’re now facing in terms of housing. And the hope is that, in doing so, it may “help reclaim the very purpose of housing – as the basis for community and a foundation for human flourishing”.

What is the housing crisis, anyway

The vast majority of experts are in agreement that the UK is indeed in the grips of a serious housing crisis, with the main problem being that there aren’t sufficient numbers of homes for the number of people… and not enough properties are being built.

In its 2017 Budget, the government pledged to build 300,000 homes each year by the mid 2020s, but it’s possible that this goal is not lofty enough to help solve the problem in its entirety. Research from the National Housing Federation suggests that 340,000 new homes a year in total are required to meet housing need, 90,000 of which would have to be available for affordable rent.

On the organisation’s official blog, group chief executive of Karbon Homes Paul Fiddaman said: “Delivering a significant increase in the supply of affordable homes will require close coordination of local authorities’ plans, and those of the emerging devolved authorities. They need to clearly articulate ambitious new homes targets, setting out the required tenure mix, based on demographic trends and household formation.”

This shortage of homes is what is pushing up the prices of the millions of other properties already in existence, while empty and second homes are also contributing factors to the housing crisis.

It’s perhaps no big surprise that millennials are finding it hard to take that all-important first step onto the property ladder, with more people finding themselves being pushed into the private rental market.

Last month (March), chancellor Philip Hammond did confirm that a new £3 billion scheme has been set up that will facilitate the building of 300,000 affordable homes, proclaiming that the government is indeed on track to hit the target of 300,000 new houses annually across Britain.

But housing charity Shelter chief executive Polly Neate explained that while this is welcome news and will support the construction of social and affordable homes that are desperately required, borrowing by housing associations won’t solve the crisis and the government needs to fund higher levels of social housing, the Guardian reports.

So what are the possible solutions?

Building more homes is clearly required if we are to properly address the housing crisis, but what are the best ways to go about this and where will these properties go?

Modular housing is something that is increasingly in the news these days, put forward as one possible solution to building more houses more efficiently. These houses are constructed offsite and then assembled in a matter of days once they’re transported to where they’re supposed to be, cutting down on construction times so that more homes can spring up quicker.

In terms of space for housing, brownfield land – ground that was once built on but which now lies either derelict or vacant – could accommodate more than a million new homes, according to recent analysis by the Campaign to Protect Rural England (CPRE).

Apparently, these properties could be deliverable within five years, with the added benefit of transforming rundown areas and preventing the loss of our green spaces and precious countryside.

Upward extensions for property is also now being considered in some quarters, with the rooftops of buildings in urban areas being looked as a potential space for more housing.

The draft New London Plan recommends that in order for small sites targets to be hit, boroughs in the capital should focus on small housing developments like extensions, conversions, the demolition and redevelopment of existing buildings, and the redevelopment or upward extension of flats and non-residential buildings for extra housing.

For the capital to meet its housing needs, small developments like this – of between one and 25 properties – will have to make substantially greater contributions to new supply around London.

Green belt land is also a possibility when it comes to solving the housing crisis. The CPRE’s State of the Green Belt 2018 report revealed that there are 460,000 homes planned to be built on land soon to be released from the green belt, so this is always an option… but the organisation does state that building on green belt land will not solve the affordable housing crisis.

Why? Because in 2017, 72 per cent of the properties built on this kind of land were unaffordable by the government’s own definition’. And of the 460,000 properties planned to be constructed, the percentage of unaffordable homes will rise to 78 per cent.

Councils with green belt land have sufficient brownfield land for more than 720,000 houses, the report further indicated, much of which is in areas with high housing needs and existing infrastructure.

Are you looking for house builders in Hull at the moment? Give us a call today to find out more about what we do.