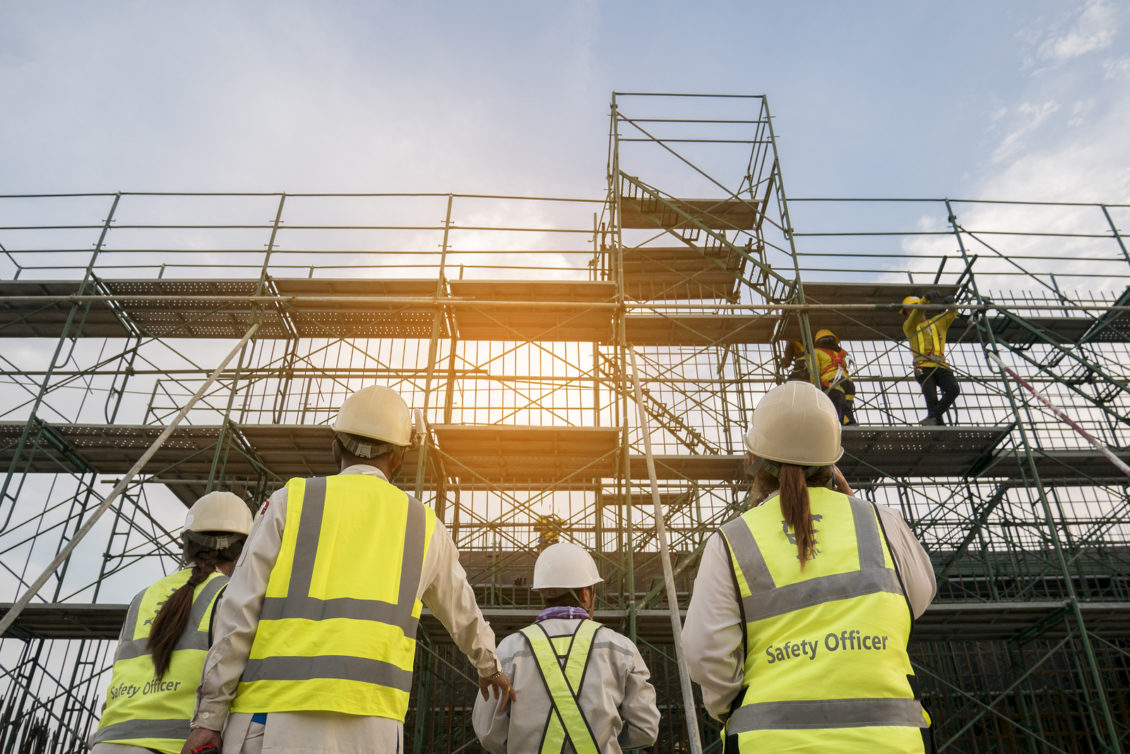 The Health and Safety Executive (HSE) has issued a safety warning for any and all construction sites where scaffolding is in use in a bid to help prevent people, children and adults alike, from climbing on the scaffolding and potentially injuring themselves.

The safety bulletin makes clear the fact that scaffolding on all building sites, but particularly those in residential areas, can almost resemble a playground for children – and it’s important to remember that children will not perceive danger in the same way that an adult would.

As such, it’s essential that both clients and contractors make sure that they prevent unauthorised access, during working hours but also when contractors are present but out of sight.

Just this month (July 11th), the mother of a nine-year-old boy who fell from a skylight on a construction site and sustained serious injuries has spoken out about what happened to him, telling his story to Hull Live.

Kieran Sainty fell from a box that had been lifted up into the air, breaking his pelvis in two places, both his wrists and arms, as well as his jaw. He also suffered internal bleeding in his liver, shattered a number of teeth and had a haematoma on his kidney.

Joanne Sainty explained that she hadn’t expected him to have the injuries he did when she arrived at hospital to see him on the day of the accident.

She said: “I’m amazed he survived. He is lucky to be alive. He couldn’t eat properly for three months because he couldn’t move his jaw and he wasn’t allowed to walk up the stairs.”

This is just one story but no doubt there are countless other similar tales that other mothers could tell of accidents that could potentially have been prevented. The HSE alert is now being used to remind contractors and others in control of work that uses scaffolding and access ladders of the need to carry out a risk assessment of the site and make sure that sufficient measures are implemented to stop people – and especially children – from climbing scaffolds and ladders.

Remember that while the general public and parents have a responsibility to make note of safety signs asking them to keep clear of areas where construction work is going on, children can be too young to read or understand these signs.

What this means is that contractors must make even more effort to ensure that very young children are not able to climb all over scaffolding. But it’s also worth noting that there is no way to make sure that older people, or someone very determined, won’t get past the security measures you put in place.

Action advised by the HSE includes carrying out site assessments, the use of site perimeter fencing, localised fencing on vulnerable areas around scaffolding and the removal of ladders. Ladder guards, CCTV and security personnel were also recommended as courses of action.

Looking for a Hull construction companies? Get in touch with us today.