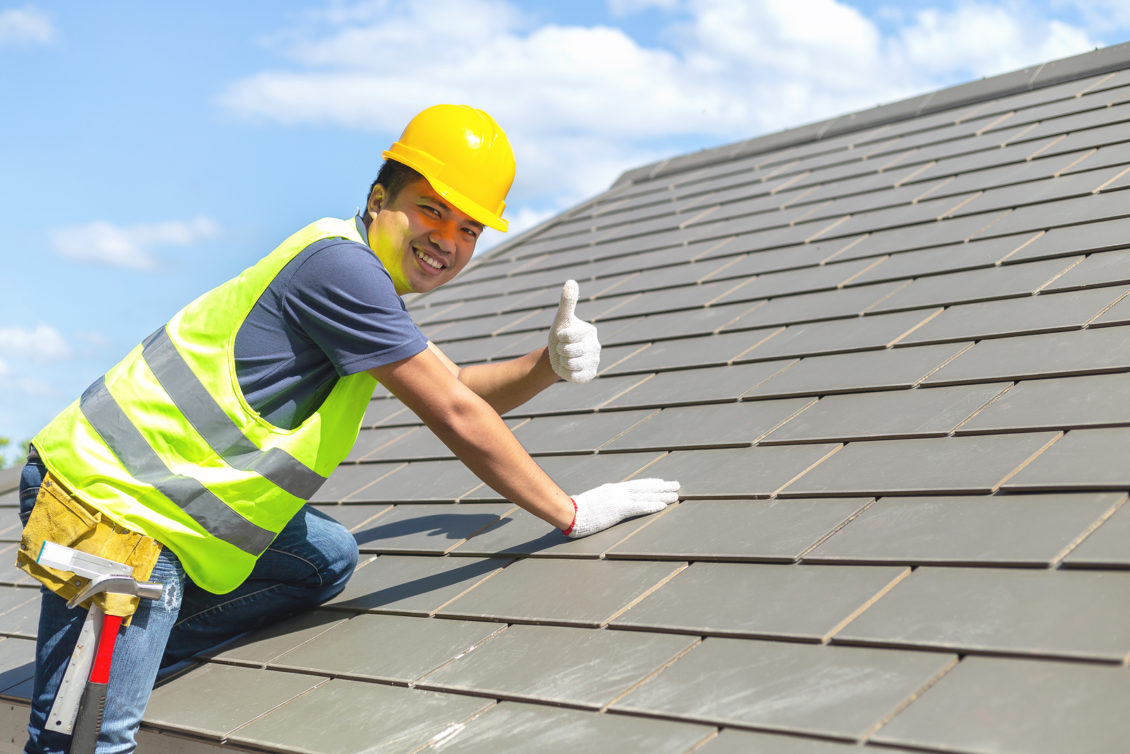 New figures released by Hull City Council show that the city has beaten housing delivery targets set by central government, with over 2,500 new properties built in the township in the last three years.

According to the Hull Daily Mail, over 100 councils around the UK have thus far failed to hit the requirements for housebuilding since 2015. Neighbouring local authority East Riding Council also succeeded surpassing a target of 2,891, with 3,307 properties constructed over the three-year period.

Hull City Council’s portfolio holder for housing John Black was quoted by the news source as saying: “I would like to congratulate our planning and housing teams for exceeding these tough government’s housing delivery targets over the past three years. This authority has a tremendous recent record on the delivery of new housing and this is just the latest example.”

The government’s Housing Delivery Test was brought in to form part of a revised national planning policy to check whether councils are indeed building sufficient homes in their area.

Earlier this year, the Centre for Policy Studies published a new report revealing the extent of the country’s housing crisis, showing that fewer new homes have been built in the last ten years than any decade since the second world war.

Director of the centre Robert Colvile explained that the crisis is “blighting the lives of a generation and robbing them of the dream of homeownership”. He went on to say that this isn’t just down to the financial crisis, however, but in fact forms part of a pattern that stretches back 50 years, during which time we’ve built fewer and fewer new properties.

However, recently released figures from the Land Registry show a year-on-year rise of 25 per cent in new build properties for September last year throughout England and Wales. Over the month, 11,270 houses of the 96,355 sales received for registration were newly built, while 73,463 were freehold. This represents a 1.3 per cent rise on September 2017.

If you have a housing project in mind, get in touch with us here at F&H Construction to see how we can help. We launched back in 2009, just after the recession, starting out as just two men in a van doing small jobs. Since then, we’ve gone from strength to strength and now employ a team of professionals, undertaking a wide variety of projects around the UK in both building and groundworks.

We’ve worked on the likes of civil engineering projects at wildlife parks and jobs for national utilities providers, as well as work for domestic properties.